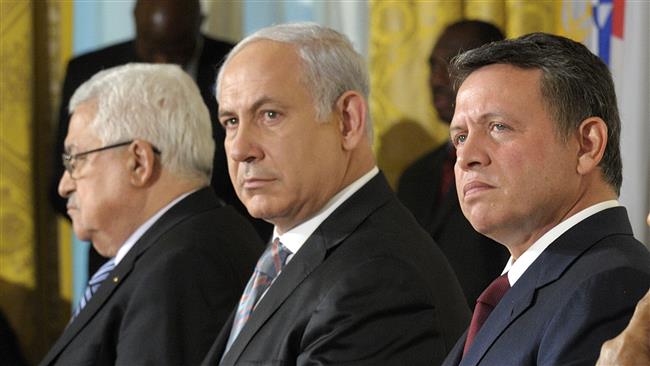 The newly appointed Jordanian caretaker Prime Minister Hani Mulki has been criticized by some sides as being a pro-Israel figure, although King Abdullah laid emphasis in his appointment letter on the economic situation in the country.

“The Kingdom faces grave economic difficulties due to the volatile situation in this region, which has had an adverse impact on growth levels,” the King said in his letter.

Some critics claim that the economic difficulties led Jordan to allow Israeli companies to invest in the kingdom.

According to official data, unemployment is around 14.6%.

Husam Abdallat, a former top government aide at the office of the Jordanian premier, said Mulki will be working on reviving talks for “a final solution to the Palestinian cause, which will most likely be at the expense of the Palestinian people.”

Mulki’s appointment came after the parliament at the end of its mandate was dissolved by the King on Monday and elections are scheduled to take place before the end of September.

The new prime minister was heading the Aqaba economic zone before his appointment and he had held several other key posts. The appointment letter pointed out that “exceptional and innovative measures” must be taken to overcome the economic challenges and obstacles.

Observers claim the appointment is part of efforts to promote economic relations between Amman and Tel Aviv. Political analyst Bassam Badareen said the king is looking forward to “a government that puts the economy as a first priority.”

Meanwhile, one of the main opposition political parties is expected to be absent in the elections as it closed its offices “in protest against the methodical harassment and alienation that the government is exercising against the party.” The Islamic Action Front, the political arm of the Muslim Brotherhood in Jordan, closed its general secretariat offices in Amman and its Secretary General Muhammad Awwad Al-Zuyud told Arabi 21 that party officials, members and family members are being targeted as part of a clampdown on the party spearheaded by the outgoing government.