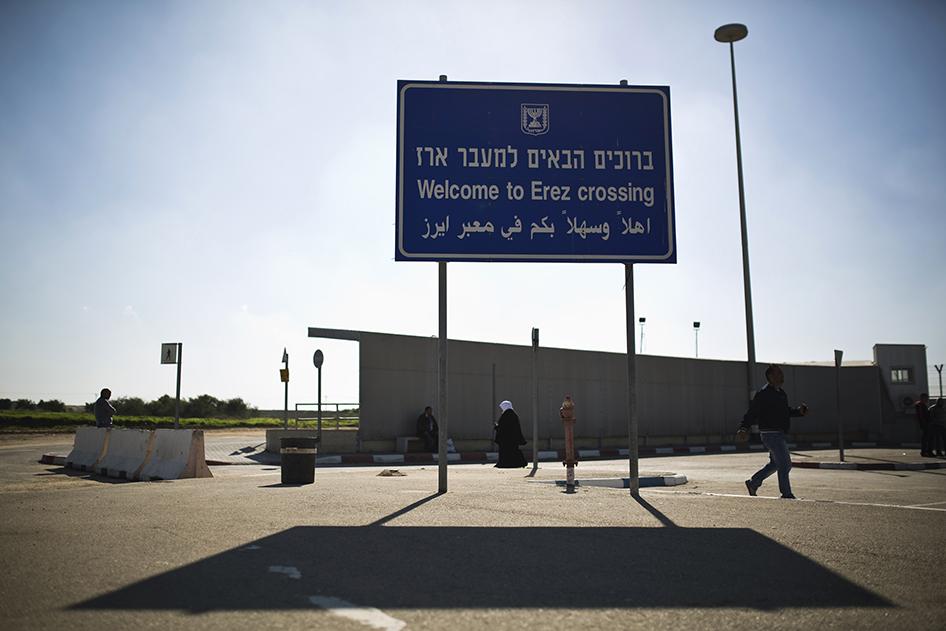 Human Rights Watch urged Amman to facilitate the process with its executive director, Ken Roth, telling Prime Minister Abdullah Ensour that “those seeking transit from Gaza are seeking just that – transit,” in a letter addressed to him in April.

Amman denied changing its visa policy despite the difficulties involved and government spokesperson Mohammed Momani stressed that they are committed to facilitating the movement of Gazans while calling on “other countries to share their responsibilities when it comes to facilitating Palestinians’ right of travel.” His statement could be seen as a remark towards Cairo’s policy.

Egypt has closed its border crossing point and destroyed tunnels in its fight against extremism in the Sinai Peninsula. Gaza is ruled by Hamas that Cairo accuses of supporting the extremist groups in the Sinai after the ousting of President Morsi in 2013. Egyptian authorities declared the border as a military buffer zone. Last week, Egypt opened the crossing briefly for the first time in nearly three months.

Gaza is often described by rights groups as an open sky prison due to the Israeli blockade which determines what and who can go in and out of the country over the past several years.