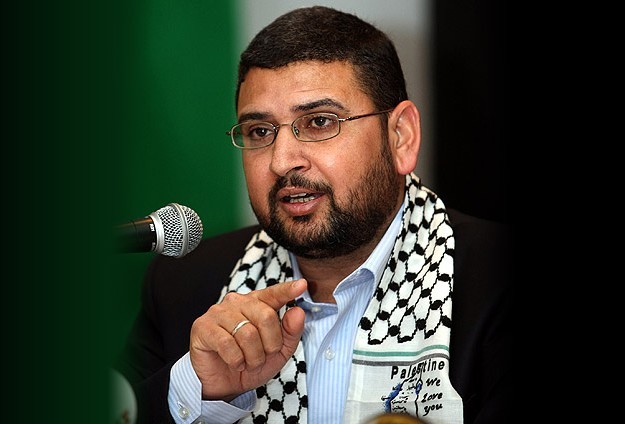 Hamas has slammed French efforts for an international peace conference between Israel and Palestine scheduled to take place on May 30 as “a waste of time and a free service for the Israeli government that continues its daily violations against the Palestinians.”

Hamas spokesman Sami Abu Zuhri said the conference will not end the conflict as long as Israel continues its occupation and the abuse of Palestinian rights.

Meanwhile, the Palestinian Authority and President Mahmoud Abbas have expressed support to the conference which will be attended by Arab and European states.

Spokesman Abu Zuhri warned those who will be attending the meeting against agreeing to any deal that would harm the Palestinians and their national interests.

Israel is not enthusiastic either about the international conference and has been handling it with caution.

The France-proposed conference is aimed at reviving talks between Israel and Palestine, stalled since 2014 and the summer war which left Gaza devastated.