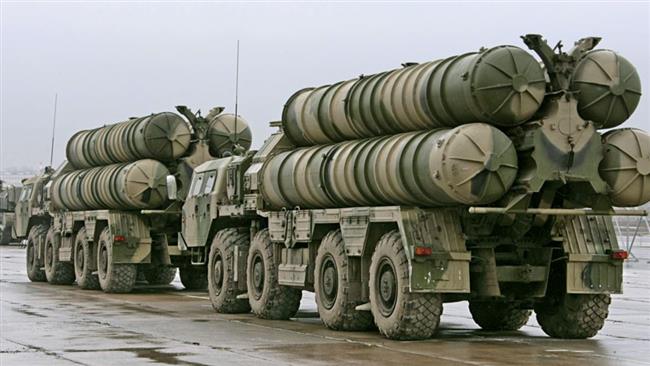 The long awaited delivery of the S-300 air defense systems to Iran by Russia reached a major step after Tehran confirmed on Monday that it has received the first shipment and expects others to follow.

Western states and Israel had objected to supplying Iran with the system, considered as one of the most reliable in the world, prompting Moscow to cancel in 2010 the $800 million contract agreement it signed with Iran in 2007.

Spokesman of the Iranian foreign ministry Hussein Jaber Ansari stated that “regardless of some obstacles in the past” concerning the agreement which is now “on the stage of completion,” the country has received “the first batch of this equipment (S-300)… and the delivery of the next batch will continue in the future.” The announcement ended speculations over when the system will be delivered.

Vladmir Kozhin, an adviser to president Putin, stated last year in July that the systems being sent to Iran will be modern and upgraded to meet Iran’s specific needs. Neighboring countries have been concerned about Iran’s military intention in the region and several Gulf States have accused Tehran of wanting to destabilize them.

Commander Pourdastan of Iran’s Army Ground Force announced on Monday that his forces will stage dozens of drills this year; the first of which will be a war game on May 23.

The S-300 surface-to-air missiles can neutralize aerial targets such as helicopters, warplanes and cruise or ballistic missiles. The system will be used to boost Iran’s locally developed arsenal.