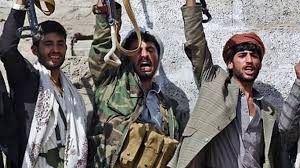 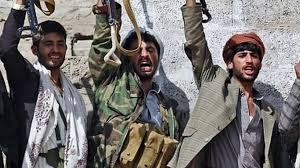 The Saudi-led military coalition and the Houthi Movement swapped prisoners on Monday ahead of the scheduled ceasefire on April 10 and the peace talks to commence eight days later in Kuwait.

It is the second prisoner exchange of the month and a statement from the coalition hoped that the relative calm in the country in the build-up to the talks would allow “aid to reach all Yemeni territories.”

Monday’s exchange led to the release of 9 Saudi soldiers and 109 Yemeni prisoners.

The ranks of the soldiers freed by the rebels were not revealed. The coalition’s statement published by Saudi Press Agency stated that the 109 prisoners were captured “in areas of operations near the border of Saudi Arabia.”

Meanwhile, the US continues to pursue al-Qaeda militants in Yemen and drone strikes are reported to have killed at least 10 suspected militants of the extremist group in the southern part of the country. Coalition airstrikes have also reportedly targeted militant groups in the suburbs of the liberated town of Aden.