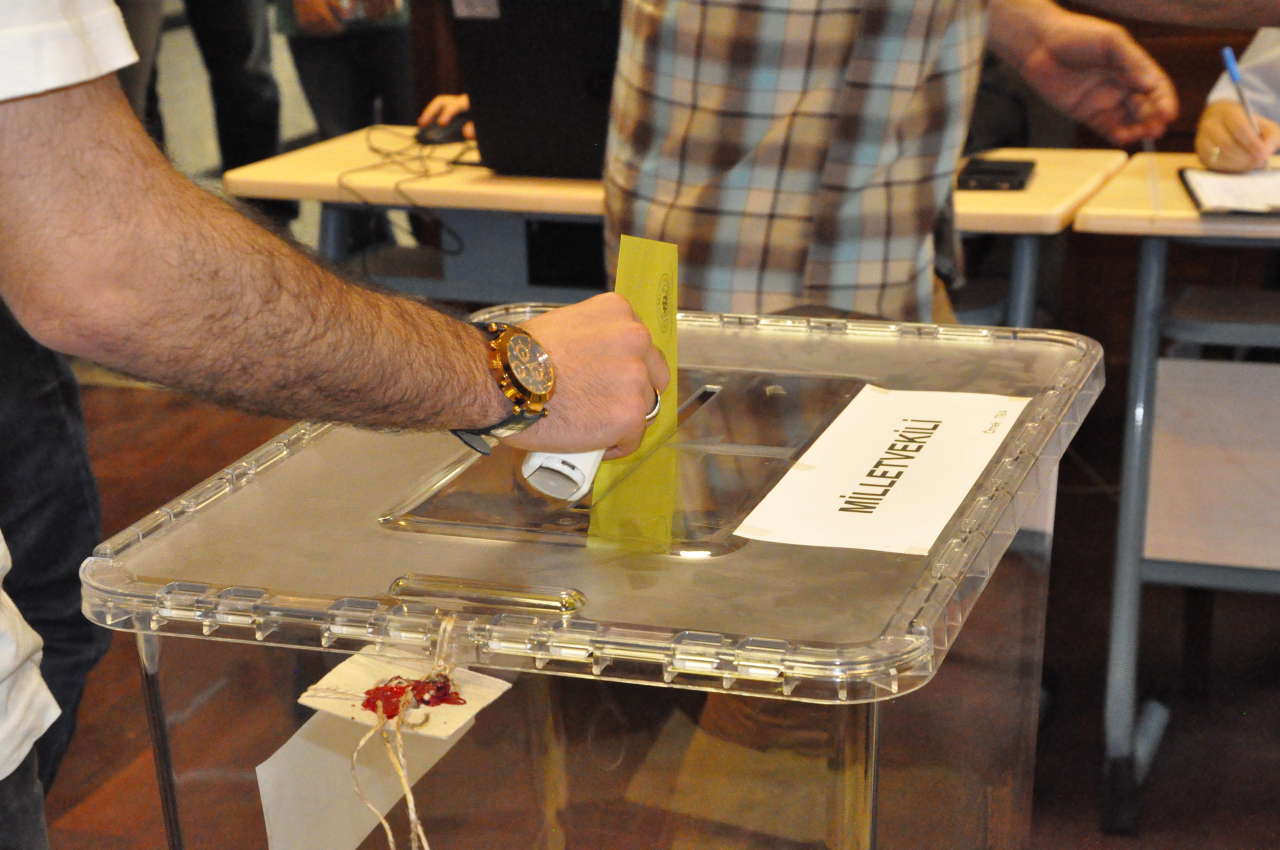 Tension between political parties has been increasing ahead of the November 1 elections and the decision on Saturday by the country’s independent Supreme Election Board (YSK) to reject requests of some local election boards from districts in the eastern and southeastern parts of the country to change polling stations has further intensified the build-up to the elections.

The concerned local election boards fear that conducting elections in their areas could lead to attacks due to the tense fighting between the Turkish forces and the Kurdistan Workers Party (PKK). They want the polling stations to be transferred to safer neighborhoods and to allow combine-voting in some areas. Their request received mixed reactions from political parties and leaders.

Majority of the members of the YSK voted against the request but the representative of the ruling Justice and Development Party (AKP) to the electoral board Şeref Malkoç said the decision “violates both the laws and the reality.”

This statement contradicts the call launched earlier by the AKP leader Prime Minister Ahmet Davutoğlu who had urged, before the YSK voting, that “everyone should respect decisions taken by the top election authority.”

Opposition parties accuse the AKP of supporting the request because it wants the pro-Kurdish People’s Democratic Party (HDP) to have less than 10% in the final results.

The decision will surely be welcomed by the leader of the main opposition party, Kemal Kılıçdaroğlu of the Republican People’s Party (CHP), who had earlier on stated that approving the request will question “the presence of the state” in the affected areas and also make results “shady.”

Spokesman Ayhan Bilgen of the HDP had warned that approving combine-voting will oblige the party to boycott the elections but Davutoğlu said such statements highlighted “distrust for the polls” despite the YSK being an independent body.