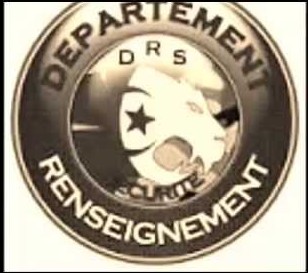 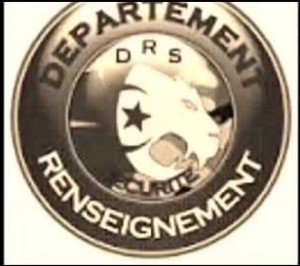 One of the world’s longest serving intelligence chiefs has been replaced in what many analysts believe to be part of an internal power struggle.

A statement from the Algerian presidency published by the state media announced that president Bouteflika, who also doubles as the Minister of Defense, in accordance with his constitutional powers “has terminated duties of the head of the Intelligence and Security Department (DRS), Lieutenant General Mohamed Mediene, who has retired.”

It is unclear from the statement if it was a sacking or retirement but political analyst Anis Rahmani thinks that Medeine’s departure “ends the DRS’s time as a political tool” saying that “Bouteflika wants a more a civilian state with no DRS interference in politics.” Medeine is reported to have had major political influence and had swayed leadership choices during his 25-year tenure as intelligence chief.

Observers said the DRS have been drained down to an intelligence collecting institution for the army where most of its powers have been transferred.

Retired Major General Athmane Tartag, deputy to Mediene until 2013 before the restructuration began, has been appointed as intelligence chief. He served as a security adviser to President Bouteflika and deemed a specialist in fighting armed groups.

Abderrazak Mori, Islamist opposition leader, told local media “Tout sur l’Algérie” that “everyone knows that the clans tear each other apart in the government and that this is done in total opacity.”

There have been reports of infighting between the loyalists of Bouteflika and Medeine for a while and several top generals working under Medeine were sacked last week.

Army Chief of Staff Gaed Salah is considered as one of the president’s right hand after overseeing the implementation of some of the changes in the DRS.