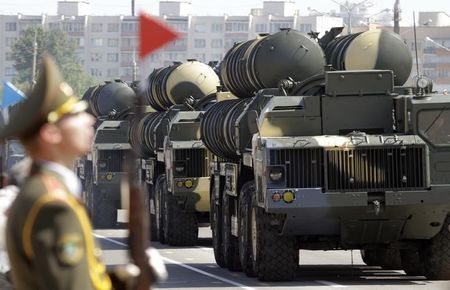 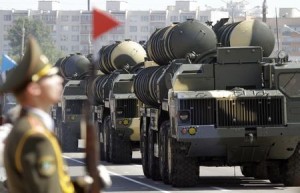 Vladimir Kozhin, one of President Putin’s advisers on military matters, has revealed that the delivery of the S-300 missile system to Iran is being delayed by development plans to update the system.

The revelations will raise eyebrows in Middle East and Gulf countries which had expressed concern when Moscow announced earlier this year that it will deliver the missile system to Iran.

Kozhin said the S-300 “has partially been updated” and some “separate elements are still being updated.” He claimed that the updates are part of the demands made by Tehran to receive a “very S-300 complex.” Middle Eastern countries are concerned over Iran’s military capabilities and Israeli Prime Minister Benjamin Netanyahu has expressed Israel’s “dismay” at Russia’s decision to supply the S-300s to Iran.

Russia suspended the delivery of the missile system to Iran in 2010 but President Putin lifted the self-imposed ban in April following an interim nuclear deal between Iran and world powers. With a final agreement reached this month over the nuclear agreement, military as well as economic and trade cooperation between the two countries could be reinforced.

U.S officials believe that it will help to “modernize and replenish” Saudi’s obsolete patriot missile arsenal while UAE will be able to protect its Head of State aircraft and have a more robust capability against increased missile threats while maintaining its political leadership.