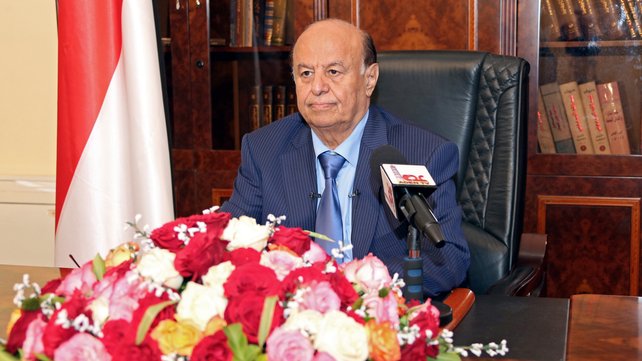 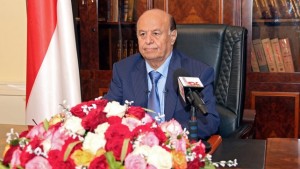 After calling on the Gulf cooperation Council and the Arab League to halt the advances of the Houti Movement, President Abdrabbuh Mansour Hadi has written to the UN Security Council urging for support as “the legitimate authority by all means.” Hadi wants force to be used against the Houthis because “all our efforts for peaceful settlement have encountered absolute rejection by the Houthis who continue their aggression to subdue the rest of the regions out of their control.”

The Houthis started to move southwards from the capital Sana’a in March and have taken over the town Taiz although unconfirmed reports have claimed that the provincial capital of Dhalea and the Red Sea port of Mukha are also now under their control.

Saudi Arabia has already moved some of its military and hardware close to the border with Yemen and has not fully ruled out intervening in the conflict. Hadi wants the Security Council to authorize “willing countries that wish to help Yemen to provide immediate support for the legitimate authority by all means and measures to protect Yemen and deter the Houthi aggression.”

It is still unclear if the Security Council will respond favorably to the request after Special envoy Jamal Benomar warned that neither the Houthis nor the government is in a position to achieve an outright victory. He warned that supporting one side could lead to another Libyan or Syrian scenario and hoped that a political solution will help to end the conflict.

The Houthis seem to be unwilling to give up areas under their control after they set up a five-member “presidential council” to govern their territories. There are fears that Yemen might end up being divided.