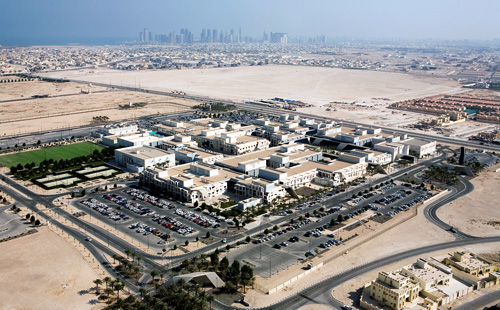 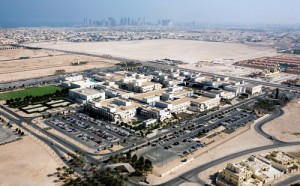 The College of the North Atlantic – Qatar (CNA-Q) has been providing its services to run Qatar campus since 2002. Thus it is the government of Newfoundland and Labrador that gets paid for allowing this school to function properly because of a 10-year contract that was made between Qatar and the Canadian province. When this contract came to an end a year ago, the government that wasn’t ready to take on the task renegotiated a contract that allowed a year extension which means by July 2, CNA-Q workers will have no more work if a new deal is not made. For many of them Doha has become their homes and with they have been enjoying working at one of the country’s largest post secondary institutions where more than 4600 students are enrolled. Since the curriculum of the institution uses both Canadian expertise and has succeeded fulfilling Qatar’s need in forming competent citizens the president DR Ken MacLeod believes that no matter which decision will be taken by the government the school will continue offering  “high quality technical education.” However, reports have been made about the uncertainty of the agreement being signed once more which worries Canadian workers who don’t know yet if they will have to relocate and start looking for new jobs. The uncertainty also resides in the fact that in the past some poor management issues had created a certain tension between Qatar and the Newfoundland and Labrador Province when an excess payment of $5million was required to CNA-Q employees. When the concerned officials were asked to make a statement about the situation no answer could not be obtained according to the Telegram. The reason given by the spokesman was that nothing could be said until negotiations were done.