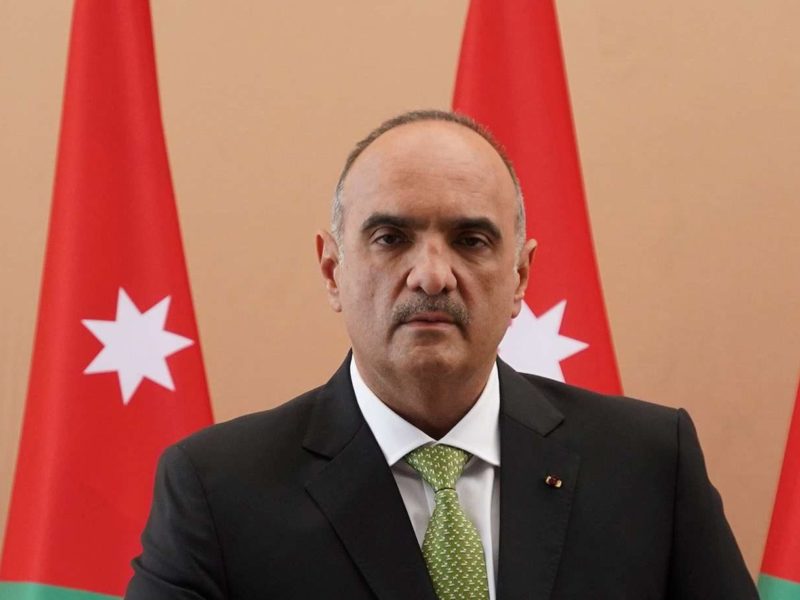 Jordanian Prime Minister Bisher al-Khasawneh told the BBC in an interview the kingdom has never considered Iran a threat to its national security, Middle East Monitor (MEMO) reports.
“We have never looked at Iran as a source of threats to our national security,” al Khasawneh said.
He also is seeking to establish good relations with Tehran. “Jordan has substantial reservations about the way Iran is dealing with some regional files.”
“Jordan seeks to reach a formula of dialogue with Iran based on relations of neighbourliness,” al-Khasawneh said. Iraqi officials, MEMO notes, have recently revealed that Baghdad has hosted talks between Jordan and Iran to normalize their relations. Jordan and Iran fell apart after the Jordanian support to Iraq during its war with Tehran in the 1980s.