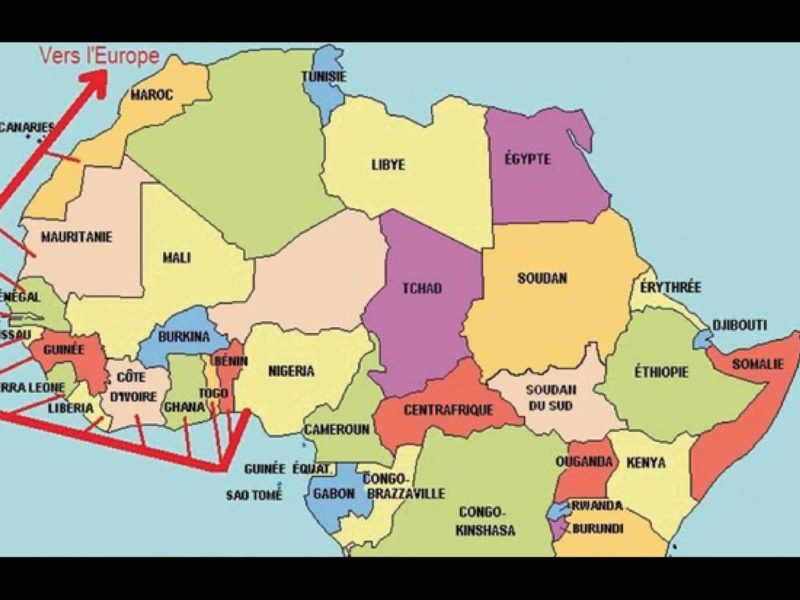 Speaking to the media, Timipre Sylva, Nigeria’s minister of state for petroleum resources, said his country is interested in raising funds for this project, which was sealed in an agreement signed by King Mohammed VI and President Buhari in 2016.

“This is a pipeline that is going to take our gas all through a lot of countries in Africa and also, all the way to the edge of the African continent where we can have access to the European market as well,” he said.

The Nigerian officials said Russians are interested in funding the project. But analysts think it is unlikely that Russians under the current conditions would invest in a project that would bring competing gas to Europe.

The project is still under the studies phase and it is expected to channel gas to 13 countries, contributing to regional integration and West African energy security.

The confirmation at the highest level of Nigeria’s commitment to the Moroccan pipeline deals a blow to Algeria which has for decades failed to build a similar pipeline to channel Nigerian gas to the Mediterranean for security and also as a tactic to prevent competitive Nigerian gas from undermining its and Moscow’s market share.

The pipeline, to be built off-shore and onshore, is also conducive to enabling not only Nigerian gas to reach Europe, but also Mauritania and Senegal.

Both Senegal and Mauritania are poised to join the list of gas exporters, thanks to their significant offshore gas.

The Economic Community of West African States (ECOWAS) has endorsed the pipeline.

“This project will give Africa new impetus at the economic, political and strategic levels and will elevate Morocco and Nigeria as leaders of south-south cooperation in the continent,” Morocco’s authority for oil and mines (ONHYM) and Nigeria’s National Petroleum Corporation (NNPC) said in a joint declaration on occasion of Nigerian President’s visit to Rabat in 2018.