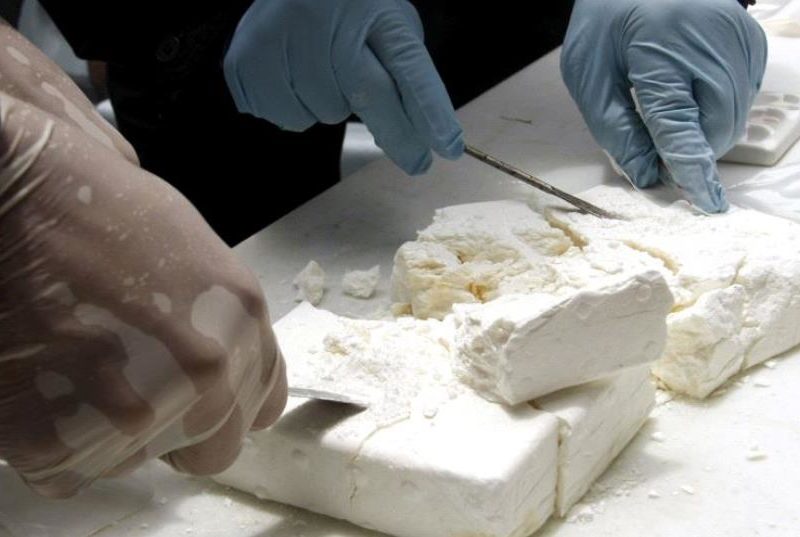 An Emirati court in Dubai has sentenced Israeli women to prison after she was charged for possessing drugs in the Gulf country, reports say.
Israel’s Channel 12, Middle East Monitor (MEMO) notes, reported that the woman identified as Fidaa Kiwan, a resident of Haifa who owns a photography studio, was convicted of possessing half a kilogram of cocaine while visiting Dubai for work, on Tuesday.
She was arrested in March last year.
Kiwan however denied any wrongdoing as she claimed the drugs are not hers and were planted in her bag and in the apartment she was staying in. Her family told Channel 12 that the drugs were delivered to the apartment that she was staying in.
The Gulf country has strict anti-drug laws, with those convicted of drug trafficking facing a possible death sentence. However, MEMO notes, the death sentences are not rigorously enforced in many cases and tend to be converted into heavy prison sentences.