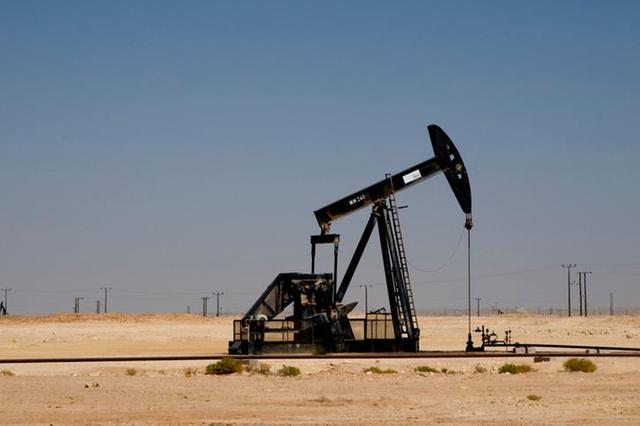 Oman will use its high revenues from oil to pay the country’s public debt, the country’s ruler Sultan Haitham bin Tariq Al Moazam has said, according to Zawya.
“Oil and energy prices started to rise and reached record numbers, and for us as an oil-exporting country, it is [a good thing], but at the same time, the prices of commodities and goods will rise,” the ruler said.
“We will exploit the high oil revenues as much as possible to get rid of the state’s public debt,” he added. The monarch also reportedly indicated that oil revenues will also be spent on development projects implemented by the government.