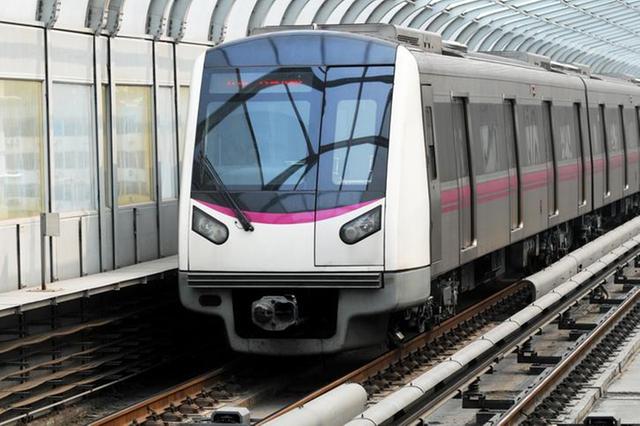 The sultanate of Oman is planning to build a “metro” that will serve its capital Muscat and tackle road traffic jams due to a rapid rise in its population, Zawya notes citing a government official.
Ibrahim Al-Waeli, Director of strategic planning at Oman’s Housing and Urban Planning indicated that the project is part of the Sultanate’s long-term “strategic urban development plan” which projects the country’s population at around 7.5 million in 2040, including nearly one million in the capital.
The Omani official also revealed that the project could be launched after the completion of a study on “structural planning of Greater Muscat” which will commence in March. “The study will be finished within a year and it will define the metro paths and directions…the study will also decide whether the metro would be built underground or not,” Waeli told the Omani Arabic language daily Alshabiba.
A foreign company has been tasked to do the structural planning study, Waeli also stressed.