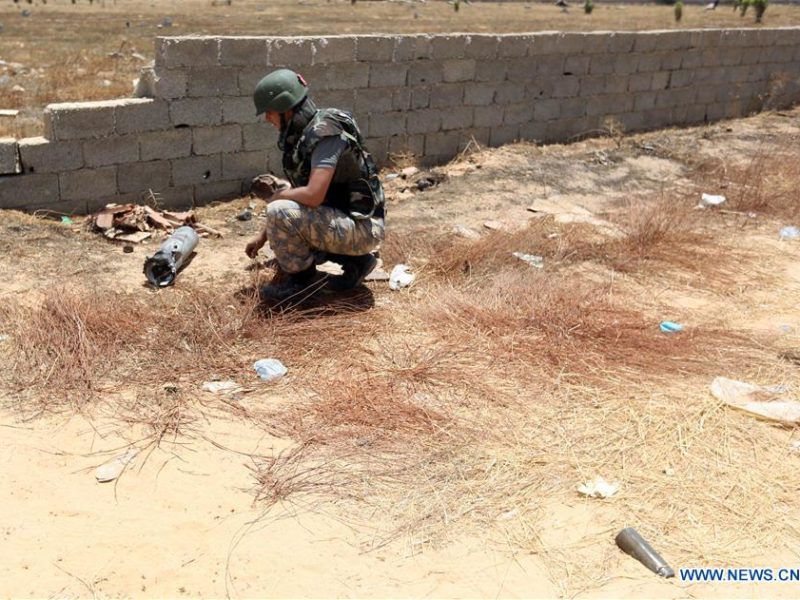 The explosion took place in the Ain Zera region, a civilian area where the mercenaries had planted improvised explosives before leaving, the government’s Burkan al-Ghadab (Volcano of Rage) Operation press center said.

Libyan officials, according to a December account, established the number of Wager mercenaries deployed in the country at 7,000.

Russian business man Yevgeny Prigozhin, a figure close to Russian President Vladimir Putin, is owner of the security company but the Russian leader has rejected any connection with the paramilitary company. The group has deepened foothold in the oil-rich country after propping up the military campaign of rebel commander Khalifa Haftar to take over Tripoli in 2018.

Then Libyan administration; Government of National Accord (GNA) derailed the plan with Turkey’s military intervention.