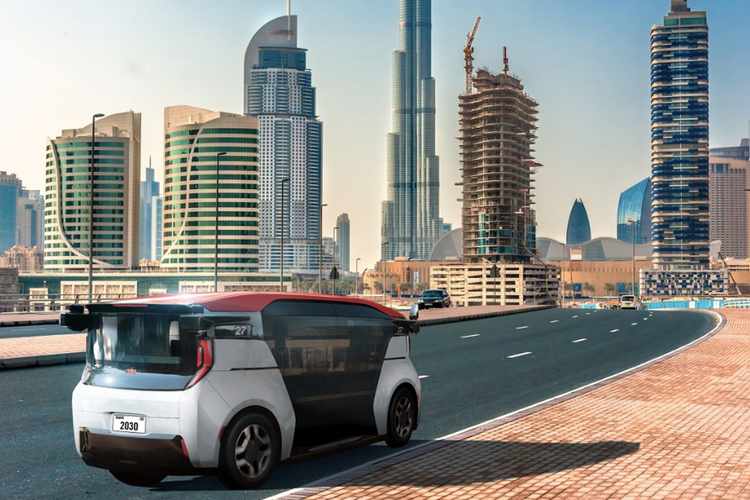 Dubai will start at the end of this year the operation of driverless, to become the first city outside the USA to operate such vehicles.
Mattar Mohammed Al Tayer, Director-General, Chairman of the Board of Executive Directors of the Roads and Transport Authority, Sunday said, the city will run trials and preparations of digital maps needed for deploying these vehicles by the end of this year.
He reportedly made the statement during a meeting with a delegation of the American Cruise Company headed by Anthony Gregory, Vice President of Market Development, Cruise, USA.
They, Zawya notes, discussed the latest developments relating to the agreement signed between the two parties for operating Cruise autonomous vehicles in providing taxi and e-Hail services.
The meeting also discussed the supply of vehicles, operations, the latest developments of operating autonomous vehicles in San Francisco State, and the production of Cruise Origin autonomous vehicles, as Dubai will be the global platform for launching the operation of this vehicle, the media notes.
“This initiative enhances Dubai’s pioneering role in self-driving transport. It is an important step towards realizing the Dubai Smart Self-Driving Transport Strategy aimed to transform 25 percent of total mobility journeys in Dubai into journeys on various self-driving transport modes by 2030,” Al Tayer said.
“Dubai will be the first global platform for launching Cruise Origin Cars. It is a vehicle dedicated to shared driverless transport. In 2023, a limited number of Cruise autonomous vehicles will be deployed with a plan to increase the number of deployed vehicles gradually to reach 4000 vehicles by 2030.”