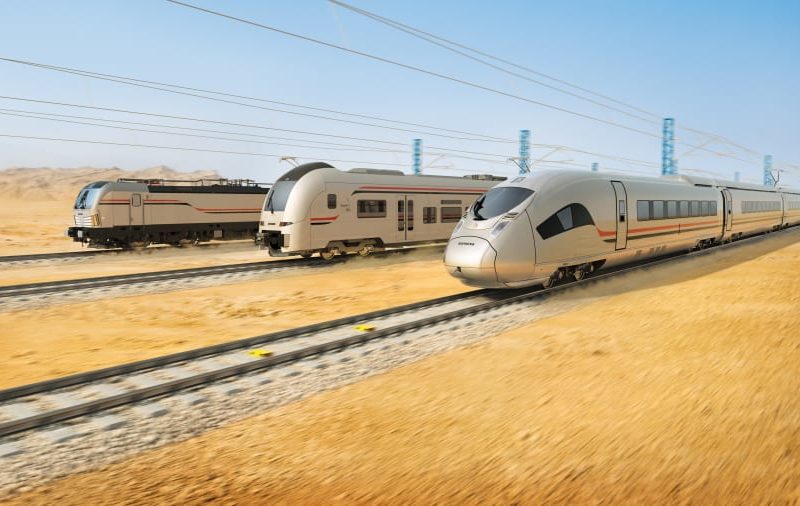 Egypt’s Ministry of Transport is close to signing a contract with Siemens for the construction of the country’s second high-speed train, Arab Finance reports.
The project, to connect 6th of October city to Aswan with a length of 925 kilometers (km), will serve passengers and goods, where Egyptian contracting companies will carry out civil and construction works, while Siemens will implement signaling and communication systems and supply trains.
The date for the start is not known yet but the talks hint at a “soon start”.
The project will be financed through a soft foreign government loan and the state’s general budget.
The new line includes, Arab Finance notes, 28 stations (9 express and 19 regional) along the route from October to Aswan, and that its stations will be located in the areas of intersection with the upper axes connecting the east and west of the Nile.
Egypt and the German company signed last year a $4.5 billion contract for the implementation of the country’s first high-speed train, to connect Cairo to the New Administrative Capital and surrounding new cities. Egypt is planning to build a 1,800-kilometer network of high-speed train lines.
The first line, 660km, will link the port cities of Ain Sokhna on the Red Sea to Marsa Matrouh and Alexandria on the Mediterranean. The line is expected to be operational next year.