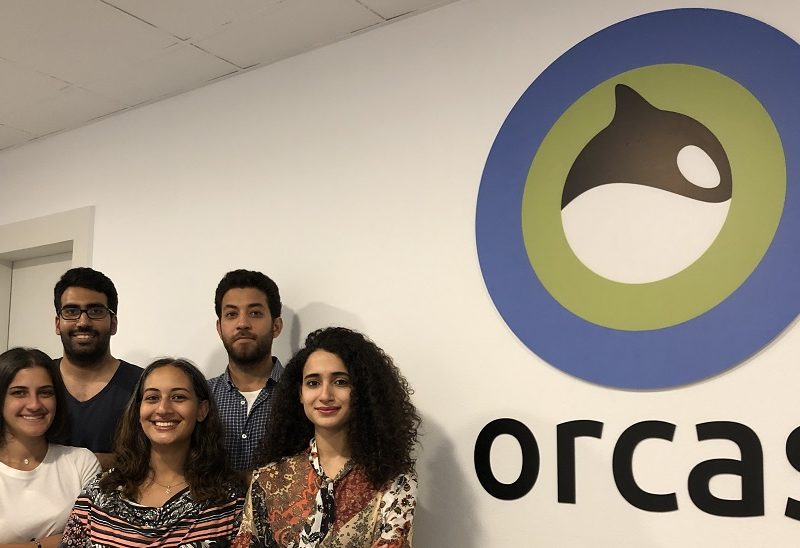 Orcas, a Cairo-based learning platform connecting parents and students to trust tutors and babysitters, is planning to expand to Saudi Arabia and Pakistan, Co-Founder and CEO Hossam Taher has revealed.
The plan is coming after the company closed its third funding round, of $2.1 million, Arab Finance reports citing Al Mal Newspaper.
The company, Tahar indicated, so far raised $3.5 million in total.
The new funding, Tahar added, will be used for Orcas’ expansion plans by developing its technological platform and increasing the number of its employees.
Orcas, the CEO also revealed, is expecting a new funding round, but he did revealed the purpose of the future financing.