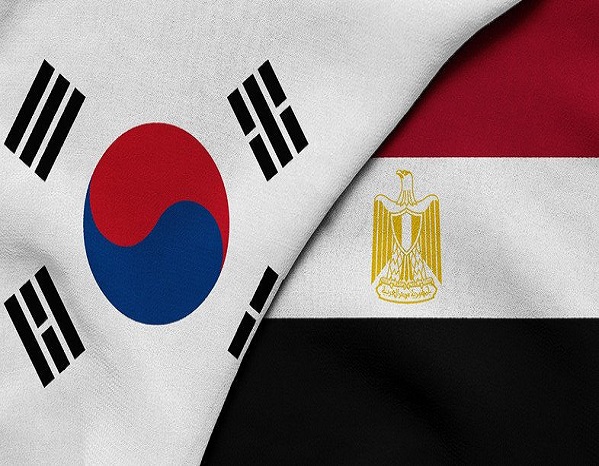 South Korea will grant Egypt $1 billion, the Asian country’s envoy to the Arab country has announced, ahead of Moon Jae-in’s visit this week.
Hong Jin-wook, Arab Finance notes, informed Al Mal News about the financial facility without providing further details.
The announcement comes as President Jae-in is expected in Cairo this week for an official visit.
Both countries, during the visit will hold talks in view of signing a trade agreement between the two countries during the visit, the media noted.
Cooperation on EVs, water desalination, green hydrogen and renewables are among the other top priorities for discussion, the reports also noted.