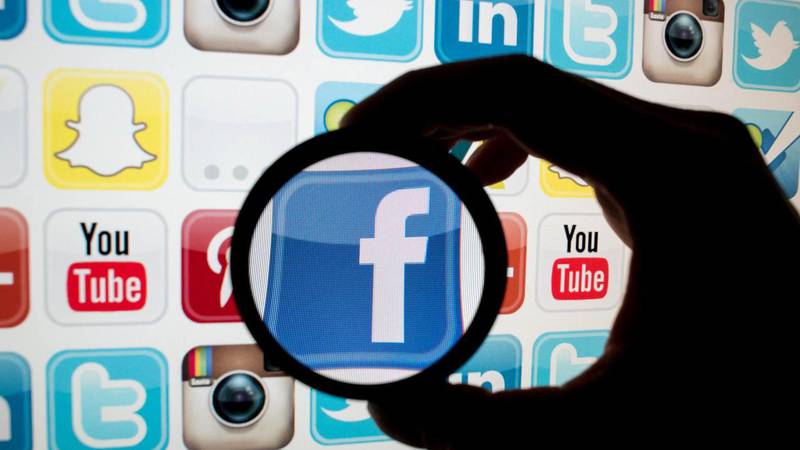 UAE’s top public prosecution will sue and investigate any who uses the internet to publish, circulate or spread false news, rumors or misleading information, contrary to the news published by official sources, reports say.
Any person found guilty of publishing fake news in the Gulf country could face a year in jail and Dh100, 000 ($27,000) in fines, The National News reports citing state-run news agency WAM.
The penalty is doubled during a time of crisis, disaster or pandemics to two years in jail and Dh200, 000 in fines, media note. This also applies to fake news that “agitates public opinion against state authorities”, the agency added. The move, according to authorities, aims at an ongoing campaign to raise awareness of UAE laws among the public.