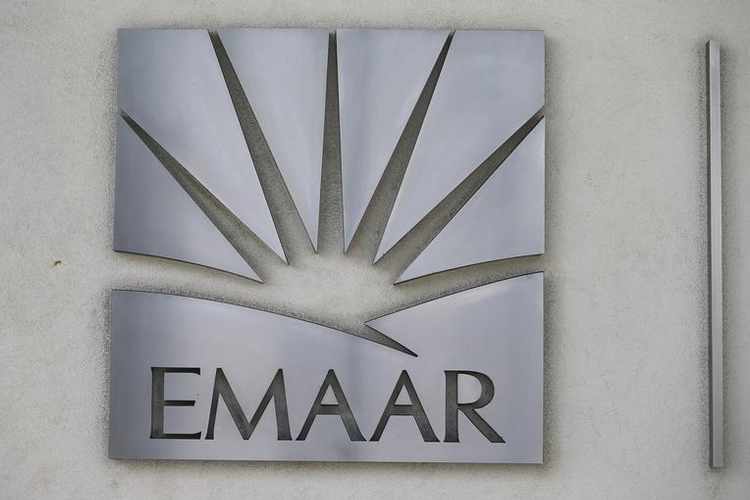 The CEO of Dubai-based Emaar Development has resigned after three years in the role, citing personal reasons, Zawya reports.

Bader Hareb’s resignation was announced in a stock market statement on Thursday, but no announcement was made regarding his replacement, the media added.

Hareb took over the company in September 2018 after he replaced Chris O’Donnell.

Emaar Development is the company behind the world’s tallest tower Burj Khalifa. It is listed on Dubai Financial Market (DFM) and is majority-owned by Emaar Properties.

Emaar Properties announced a merger with its retail arm, Emaar Malls, which was completed last month when Emaar Malls was delisted from the stock market.