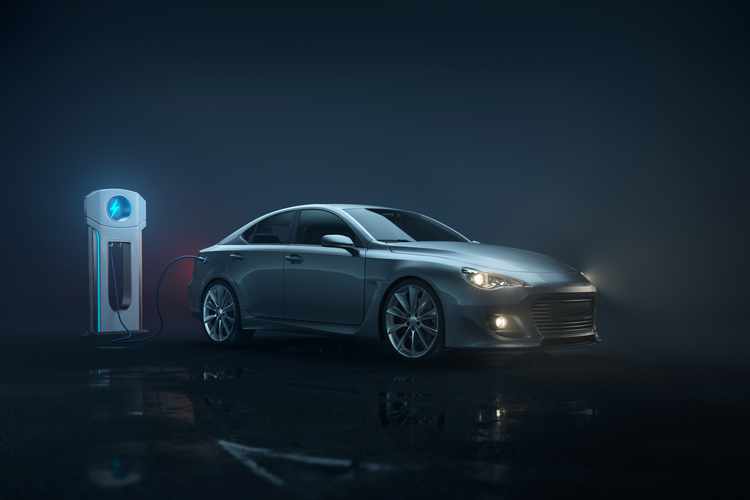 General Motors Co and its Egypt dealer Al Mansour Automotive Co ink have signed to study joint manufacturing of electric vehicles in Egypt and, once finished, ask the government for support, Zawya reports citing Mansour Automotive Chairman Mohamed Mansour.
Both partners per the deal, will study production requirements, volumes and incentives they might need from the government.
“Government support of some kind, to see how we can work together. That will be a new capital investment that we make on our side, and of course hopefully using Egypt as a hub to export to Africa,” Mansour said in a statement.
“We will start with a team and hopefully within the next two to three months come up with a concrete study to present to the Egyptian government.”
Egypt is planning to become an electrical car manufacturer in the future. State-owned El Nasr Automotive suspended a plan to build electric vehicles in partnership with Chinese car maker Dongfeng Motor, but plans to search for other partners.
The ministry of Public Enterprise, Zawya notes, last month said the government was prepared to pay a subsidy of 50,000 Egyptian pounds ($3,190) to buyers of locally made electric cars.
The country is also planning to build a network of 3,000 charging stations around Cairo and Alexandria over the next two years.
The Egyptian auto makers has been General Motors’ dealer in Egypt since 1975 and has been manufacturing GM vehicles since 1983 through their joint company General Motors Egypt.