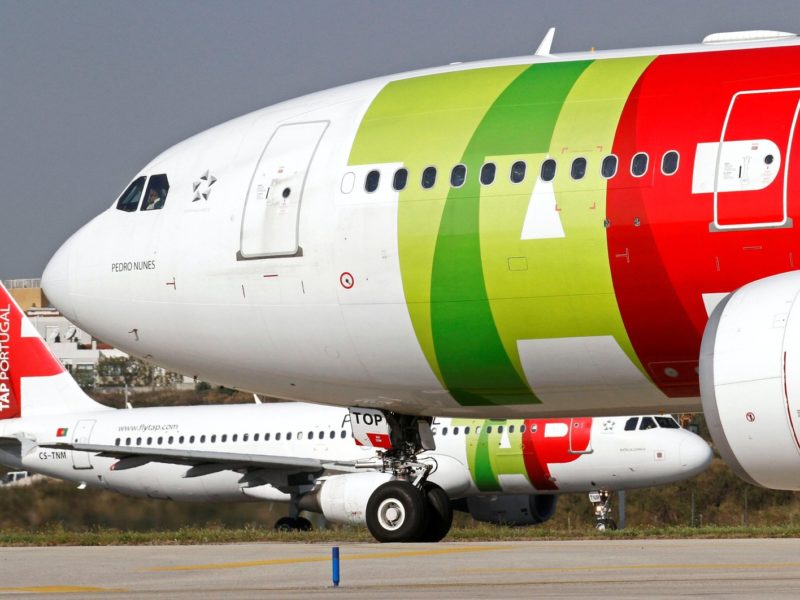 Turkey’s national carrier, Turkish Airways has branded rubbish media that reports that it is planning to acquire controlling shares in Portugal’s ailing flag carrier TAP, Daily Sabah reports.
The action came after Portuguese newspaper Negocios reported Monday citing diplomatic sources that Turkish Airlines was interested in a controlling stake in TAP and could invest up to 1.9 billion euros ($2.14 billion), but would only start negotiations after Portugal’s snap general election to be held on Jan. 30, Daily Sabah notes.
“There are stories in certain national and international media outlets that Turkish Airlines will invest in a foreign airline company,” the Turkish carrier said in a statement.
“However, the stories being published as of today do not reflect the truth. Our (company) does not have any initiative to invest in an international airline,” it said.
TAP also denied any talks for acquisition of stakes by Turkish Airways. “The Infrastructure Ministry does not have any information in this regard,” said a spokesman of the Portuguese airline when asked about the report. TAP, 72.5 per cent controlled by the Portuguese government, is expected to undergo a restructuring plan worth 3.2 billion euro by Christmas.
European Union regulators, Daily Sabah reports, have been examining since mid-July whether the plan, which involves around 2,000 job cuts and pay cuts of up to 25%, is proportionate and complies with state aid rules and whether it affects competition.
Infrastructure Minister Pedro Nuno Santos reportedly indicated that the airline is unlikely to succeed alone and must be open to consolidation with other airlines.