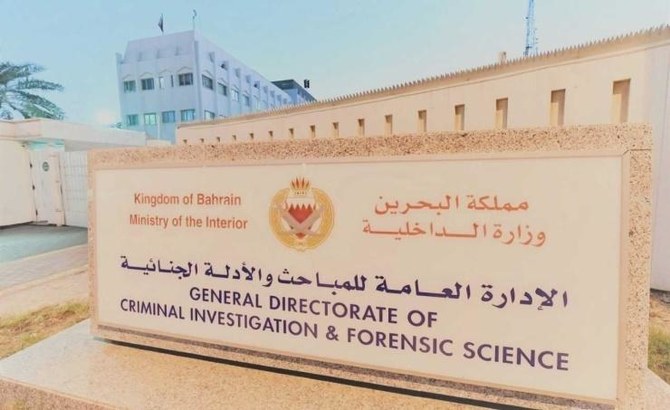 The Bahraini ministry of Interior Monday said it had arrested a gang of armed terrorists it said were linked to groups in Iran, the country’s news state-run news agency reported.

“As part of efforts to protect national security, a proactive security operation in cooperation with the National Intelligence Agency, the CID: Terrorists arrested for plotting terrorist operations against security and civil peace,” the ministry said in a statement on Twitter.

“Weapons and explosives from Iran were seized” from the group who “are linked with terrorist groups in Iran,” the statement added. The Gulf country, mostly populated by Shia Muslims, has repeatedly accused Iran of supporting unrest in the country. Last year the kingdom said it had foiled a terrorist attack backed by Iran’s Islamic Revolutionary Guard Corps.