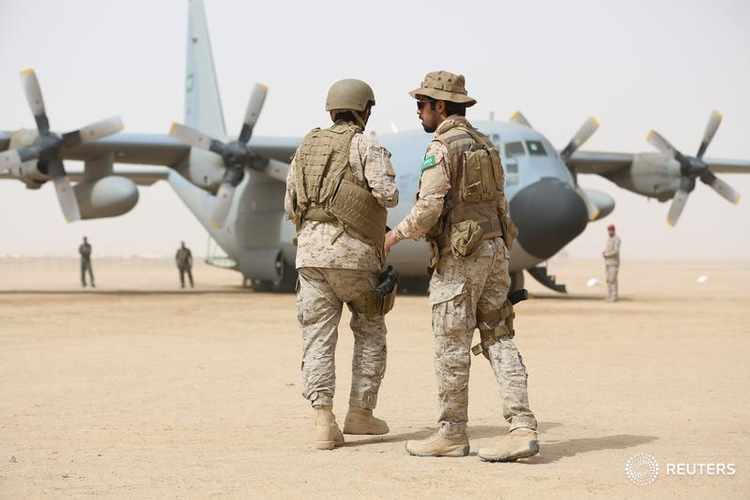 The US State Department has approved the sale of 280 AIM-120C air-to-air missiles in a deal valued at up to $650 million, the first such a foreign military cooperation between the two countries under President Biden’s administration.
The Pentagon Thursday said the State Department approved sale on October 26 and noted that the sale comes after “an increase in cross-border attacks against Saudi Arabia over the past year.” The Gulf country has been dealing with missile and drone attacks from Yemen Houthi rebels backed by Iran.
“The proposed sale will improve Saudi Arabia’s capability to meet current and future threats by increasing its stocks of medium-range missiles for its fighter aircraft fleet for its national defense,” the Pentagon agency said, noting it will bolster Saudi Arabia’s fleet of Eurofighter Typhoon, F-15C/D, F-15S and F-I5SA jet fighters.
The Congress is yet to decide on the proposed sale following the notification from the State Department.