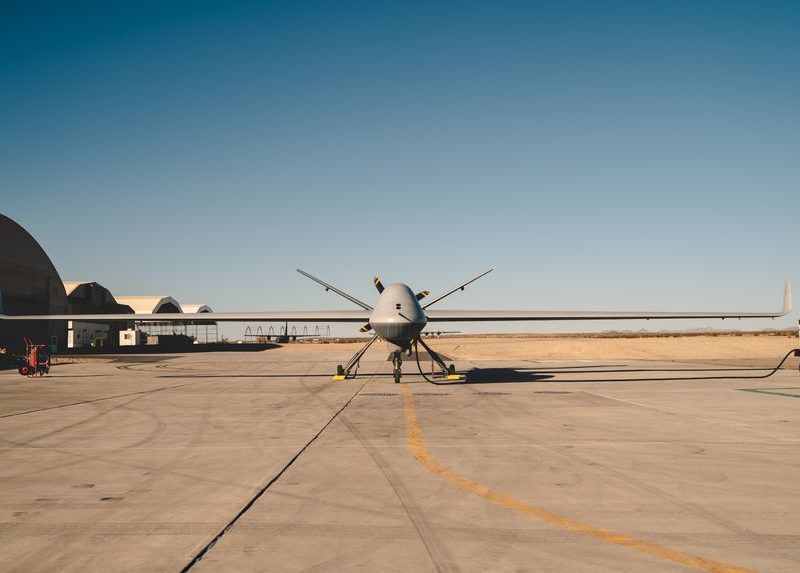 Qatar, a close US ally, is at odds with the Biden administration over the State Department’s slow move to validate Doha’s request to buy four armed drone to be used in the fight against terrorism in the region, The Wall Street Journal (WSJ) reports.

The Gulf country has since last year placed an order for four armed MQ-9B Predator drones but the request has been unanswered.

A Qatari government official, WSJ notes, indicated “the frustration from our perspective is that there is no clear indication as to why there is a delay on our [foreign military sales] request.”

“The recent evacuation operations in Afghanistan proves that Qatar always stands ready to support its allies and for the purposes of security and stability.” Doha has helped the U.S to pull out its forces and Afghan allies after the Taliban overran capital Kabul.

The State Department which oversees foreign military sales, has reportedly rubber-stamped the purchase requests of other countries in the region including UAE.

The $600-million deal is expected to upgrade Qatar’s defensive capability in the region. Qatari officials, WSJ notes, said they would use the U.S.-supplied drones to conduct surveillance on vast natural-gas facilities to prevent terrorist activity and in other areas to keep an eye on threats posed by terrorists in the region.

The Gulf country is the second largest military client of the US behind Saudi Arabia and houses the US largest military base in the region. The US, according to WSJ, despite having good relations with Doha, has expressed concerns over the Arab country’s strong ties to Turkish leader Erdogan who is very critical of European countries, as well as ties to the Muslim brotherhood, and to Hamas.

Qatar’s Emir, Sheikh Tamim bin Hamad al-Thani is expected to visit the White House in November and will likely expected to raise the issue with the US leader.