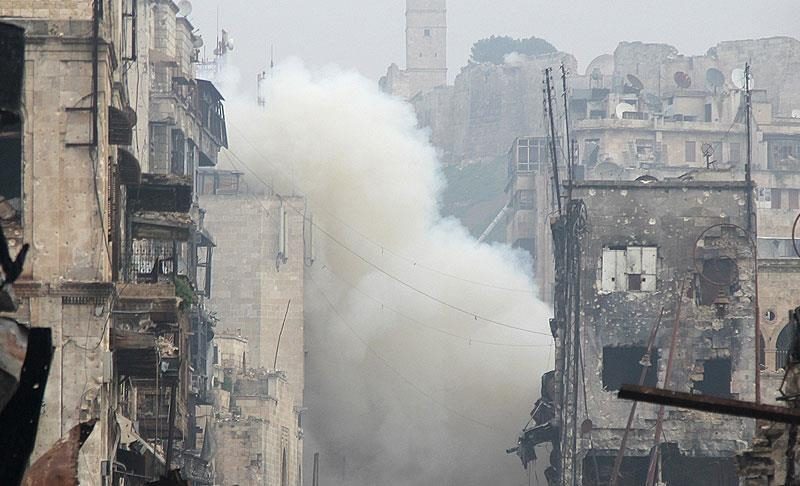 13 people likely military personnel have killed after a bomb attack on a bus of the Syrian army, in capital Damascus, reports say.
The blast occurred Wednesday according to the state-run news agency SANA.
““A terrorist bombing using two explosive devices targeted a passing bus” on a key bridge in the capital, the agency said.
The agency also released images of a burning bus and what it said was a bomb squad defusing a third device that had been planted in the same area.
13 people have been killed in the attack which also wounded three other people. The attack is the bloodiest in the Syrian capital that has been spared by years of war between the regime of President Bashar al Assad and rebels backed by foreign countries.
Russia, Iran-backed and Hezbollah-backed fighters have helped the army troop to recouped territories lost to the rebels.