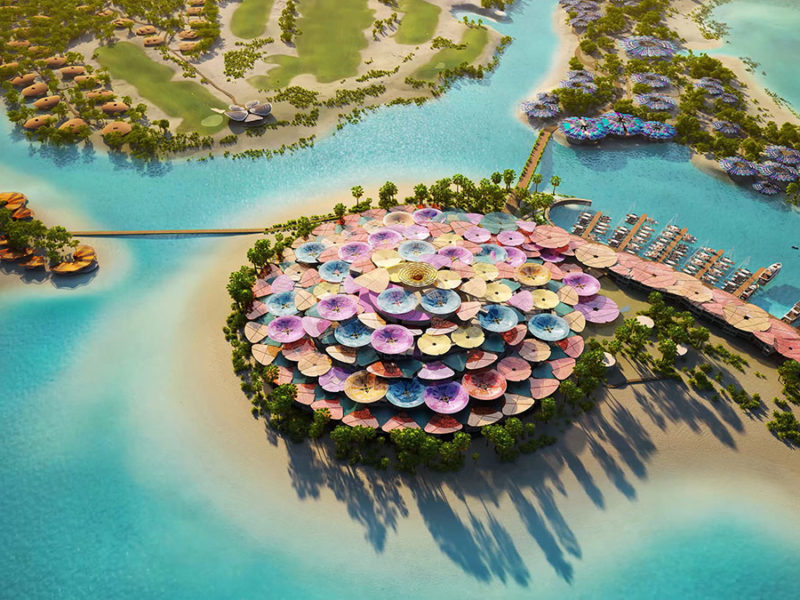 Mohammed Al-Rihawi, facilities manager at RSDC, outlined the Red Sea projects at a seminar held in Riyadh to highlight key projects in the Gulf Kingdom, the media notes.

Rihawi reportedly said he Red Sea development scheme is divided into 4 phases that will be completed at the end of “Vision 2030” which aims to diversify the Kingdom’s economy away from volatile oil exports.

The kingdom’s Vision 2030 is led by Crown Prince Mohamed bin Salman who hopes to turn the Gulf country into a major tourist destination and provide economic alternatives to the oil-dominated revenues of the Arab country.

Phase one comprises the construction of three man-made islands and a village housing RSDC’s employees and workers, Al-Rihawi added.

“This phase also includes the construction of 17 hotels on 4 man-made islands and it is scheduled to be completed at the end of 2023,” he said.