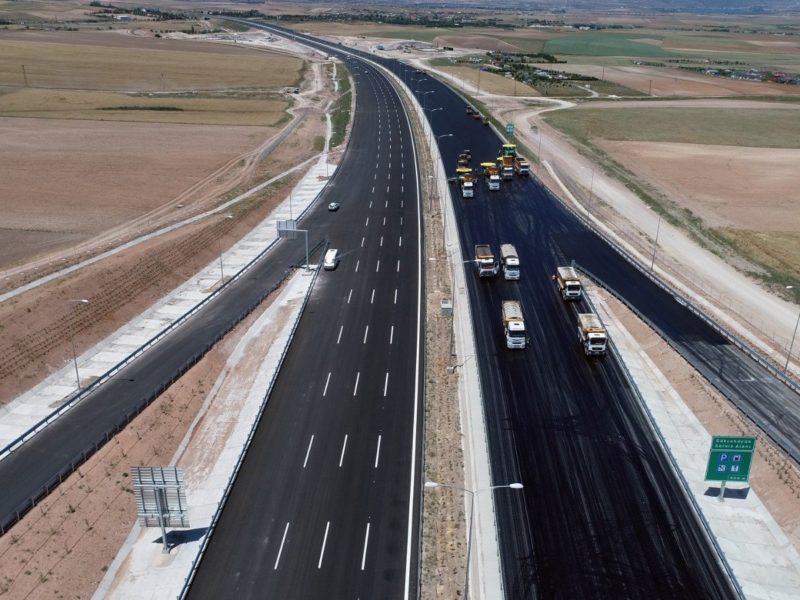 The consortium of Chinese investors who had agreed to buy a majority stake in an expressway project in Turkey is looking to terminate the deal after failing to agree on the terms of the transaction, Zawya reports.
The disagreement, the media notes, stems from failure by the consortium to reach an agreement on the terms of refinancing with one of the investors. The refinancing relates to a previous loan of $1.6 billion that was used to construct the bridge in 2013.
The consortium has been in talks since 2019 to buy 51 per cent of the project for $689 million from the bridge operator the Turkish construction company IC Ictas.
Per the original agreement between the two sides, IC Ictas and the Chinese consortium would undertake the financing, design, construction, operation, and maintenance and repair of the Northern Marmara Motorway Odayeri-Pa?aköy Section (including the Third Bosphorus Bridge) located in Istanbul, Turkey.
With the disagreement, IC Ictas has instructed the consortium to begin talks relating to the termination of the deal. The investors group, Zawya notes, is made of China Merchants Expressway Network & Technology Holdings Co., Limited; China Merchants Union (BVI) Limited; Jiangsu Expressway Company Limited; Zhejiang Expressway Co. Limited; Anhui Expressway Company Limited; and Sichuan Expressway Co, Limited.