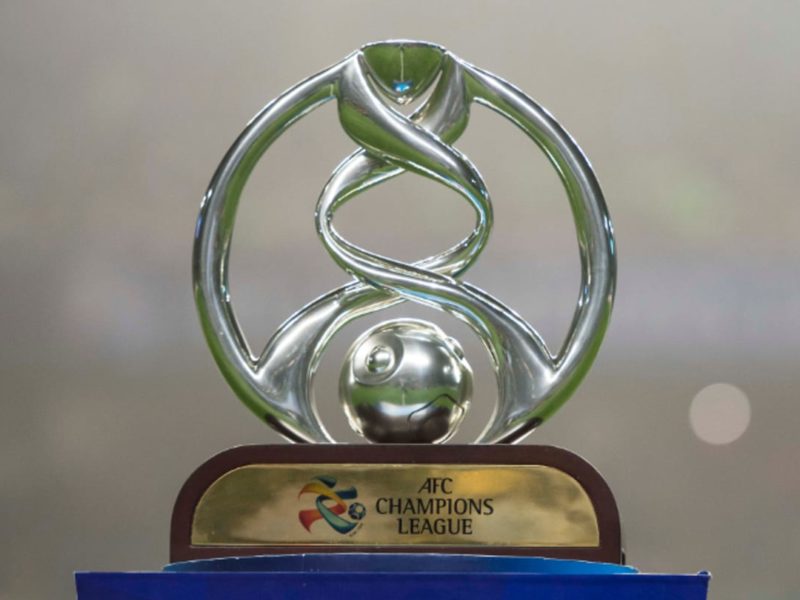 The kingdom of Saudi Arabia will be on November 23 the venue of the final of this year’s Asian Champions League organized by the Asian Football Confederation (AFC).
The AFC, which confirmed the choice of the Arab country to Reuters, has not revealed the stadium yet.
Aside from the final, the kingdom will also host the quarter-final and semi-final matches involving teams from the west of Asia, on 16 and 19 October, reports say. Two Saudi teams, former champions Al Hilal and Al Nassr, all of them from Riyadh, will respectively face Iran’s Esteghlal and Tractor, in the last 16.
The Asian football governing body, Reuters notes, has had to alter the format of the competition because of COVID-19 travel restrictions in place in many Asian nations, with games in the knockout rounds played on a single-match basis rather than as home-and-away clashes.
The kingdom has made sports a cornerstone of its 2030 vision aiming at opening the country to the world.
The country has also hosted a number international sports events including the Supercoppa Italiana, Formula E, heavyweight boxing as well as golfing and tennis tournaments.