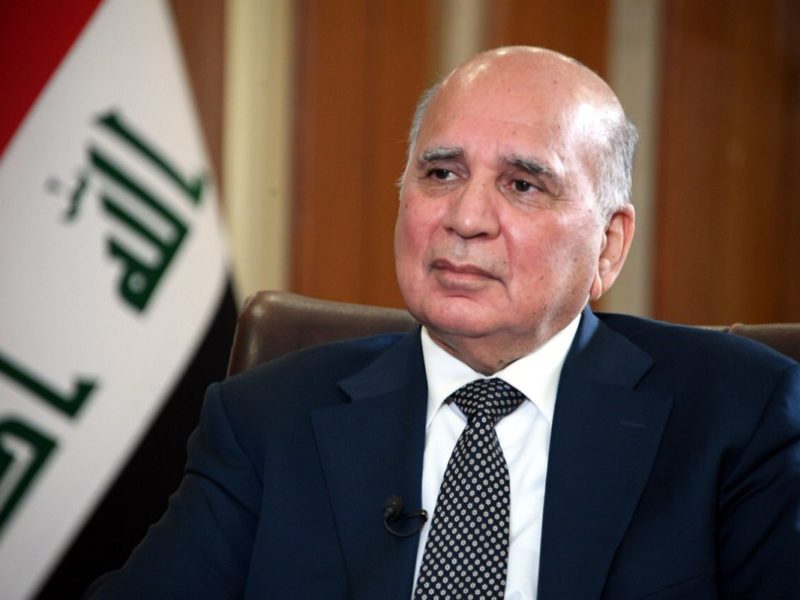 Iraq is set to invite Iran’s new President Ebrahim Raisi to attend a regional conference in Baghdad late this month that will also include Saudi Arabia.
Iraqi top diplomat Fouad Hussein, according to his department, landed in Teheran Wednesday in view of handing an official invitation from Prime Minister Al-Kadhimi to President Raisi to attend the summit, Middle East Monitor (MEMO) notes.
Al-Kadhimi is hosting a regional conference on 28 August with Saudi Arabia, Qatar, Jordan, Kuwait, Egypt, France and Turkey in attendance. Iraqi leaders hope, reports notes, a bilateral meeting between Iran and Saudi will also be held on the sidelines of the summit.
Baghdad has been mediating the restoration of ties between Saudi Arabia and Iran who fell apart in 2015 following a public attack on the Saudi embassy in Teheran after Saudi authorities executed a top Shia cleric. Raisi who was inaugurated early this month said he was keen to thaw ties with regional countries including the Saudi kingdom.