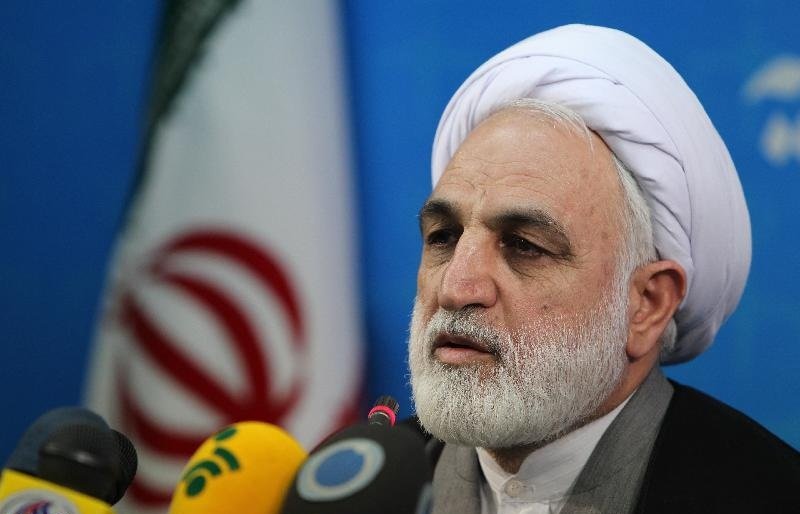 Iranian leader Ayatollah Seyed Ali Khamenei appointed former top prosecutor Gholam Hossein Mohseni Ejei as the new head of the country’s judiciary amid accusations of abuses targeting the new appointee.
Mohseni Ejei will replace outgoing Ebrahim Raeisi, who will become in August the country’s new President following his victory at June 18 elections.
Ejehi is however subject to US sanctions for role in a crackdown on a popular uprising when he served as intelligence minister during a disputed election.
Like Ejehi, Raeisi is also facing criticism abroad. This week, a UN expert called for a new investigation into Raisi’s alleged role in the deaths of thousands of political prisoners when he served as a judge in the 1980s, Middle East Monitor (MEMO) reports.
Rights groups namely Amnesty International and Human Rights Watch (HRW) criticized Raeisi’s election and branded it a “blow” for human rights over his role in in the 1988 executions.
Iran has brushed aside the charges and stressed that its legal system is independent and not influenced by political interests.
Thursday, Khamenei stressed continued efforts in the Judiciary to promote justice, uphold people’s rights, ensure legal freedoms, oversee the implementation of laws, prevent crimes, and decisively fight corruption, Teheran Times reports.