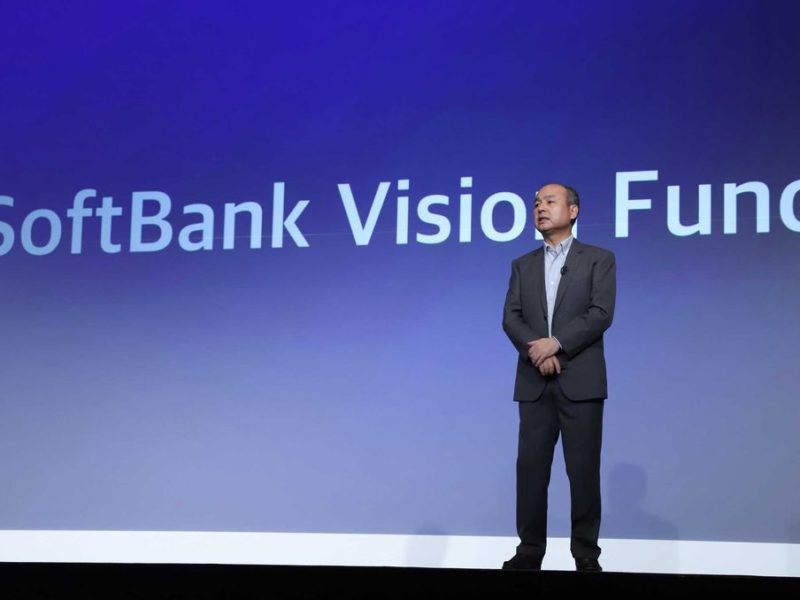 Saudi Arabia’s Vision Fund is set to make an investment in a local messaging startup, representing the fund’s first investment in a local company, Arab News reports.
Without giving more details the fund CEO Rajeev Misra told the media that the investment will be announced “shortly over the next week or 10 days.”
““We are on the cusp of making our first investment in a local company. It’s a local messaging company, and we’re very excited about it,” he said.
Vision Fund is a high tech investment group which currently manages about $130 billion of investment raised through two about $130 billion of investment. The fund has been set up to back the Kingdom’s Vision 2030 led by Crown Prince Mohamed bin Salman who dreams to make the Gulf country the next Europe.
The future investment will come from Vision Fund 2, the $30 billion fund set up last year with backing from SoftBank, the giant Japanese financial institution founded by Masayoshi Son.
The Public Investment Fund of Saudi Arabia put $45 billion into the first Vision Fund, but declined to take part in the second.