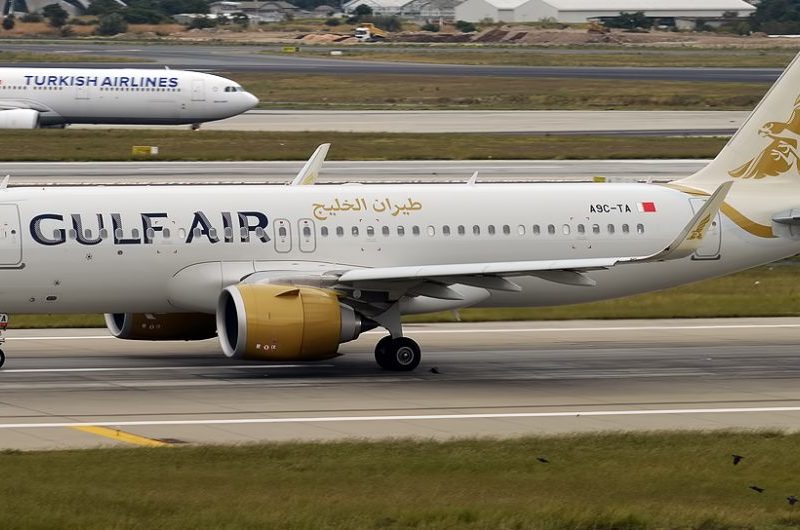 Bahrain’s national carrier, Gulf Air, has frozen deliveries of the aircraft it ordered from Boeing and Airbus owing to difficult market conditions, reports say.
Zayed bin Rashid Al Zayani, Chairman of the airline, Reuters notes, told reporters during the “Arab Travel Market Exhibition” in Dubai that the airline is committed to its destinations despite challenges.
The air travel industry has been in slow motion more than one year due to the pandemic despite timid resumption of international travels.
Al Zayani also indicated that the airline had reached an agreement with “Airbus” and “Boeing” to postpone aircraft that were scheduled to be received in 2020 and 2021 for about six to nine months.
The airline official however did not name the companies whose deliveries will be postponed but he said that his company will receive six new aircraft this year, double what it received in 2020, Reuters notes.
Gulf Air had previously said that it wanted to postpone the delivery of the Airbus aircraft A320-Neo and Boeing 787-9 Dreamliner.