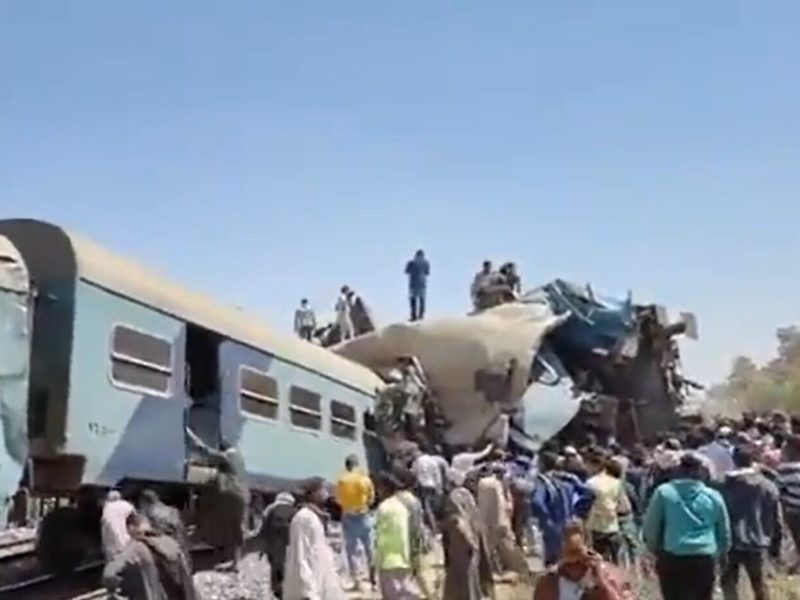 The African Development Bank, AfDB, Tuesday announced Tuesday a credit line of €145 million for Egypt to help enhance operational safety and to increase network capacity on national rail lines, The New Arab reports.
“The planned upgrades are expected to benefit low-income Egyptians, about 40 percent of the population, who rely on trains as an affordable mode of transport,” the bank added in a statement.
The credit facility comes several days after authorities rounded up eight people over the deadly collision in the southern government of Sohag, last month.
A speeding passenger train, The New Arab reports, collided with another that had suddenly stopped. The incident left dozens of injured and at 18 people killed. Transport Minister Kamel al-Wazir blamed human error as the main cause of the accident.
President Abdelfattah al-Sisi promised sanctions for those responsible for the March deadly crash.
Egypt has witnessed several train accidents in recent history. The deadliest occurred in 2002 when 373 people died in a fire that ripped through a crowded train south of Cairo.