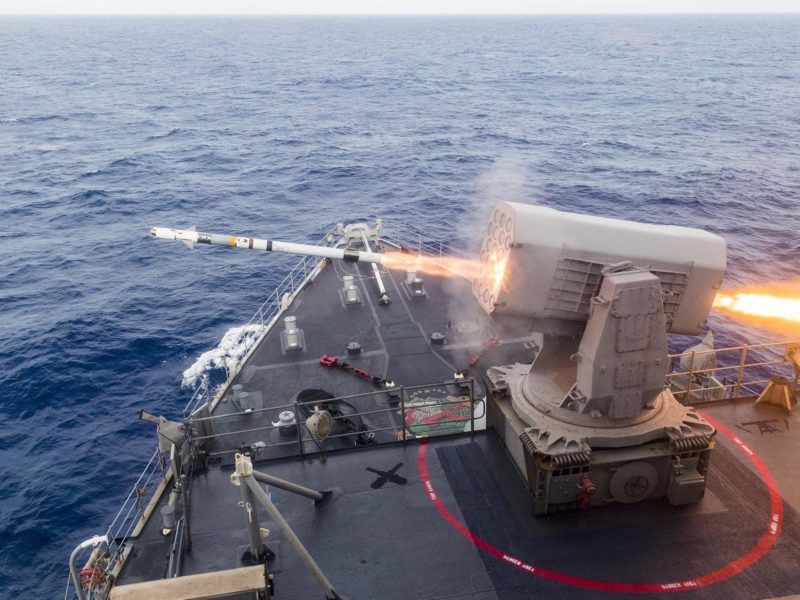 The US State Department approved Tuesday the sale of Rolling Airframe Missiles (RAMs) valued at $197 million to the Egyptian military pending review by the Congress, Anadolu news agency reports.

The deal, the agency notes, is for the block 2 variant of the tactical missiles, which include a larger rocket motor, and advanced threat detection systems.

“The proposed sale will support the Egyptian Navy’s Fast Missile Craft ships and provide significantly enhanced area defense capabilities over Egypt’s coastal areas and approaches to the Suez Canal,” the State Department said in a statement.

Egypt possessed the variant 1. It will also as part of the deal receive tri-pack shipping and storage containers, manuals, technical documentation and US government and contractor technical support
Raytheon’s naval missiles are used to defend against anti-ship missiles. The North African country will become the 12th countries in the world alongside Turkey and the U.S to have the advanced military hardware.