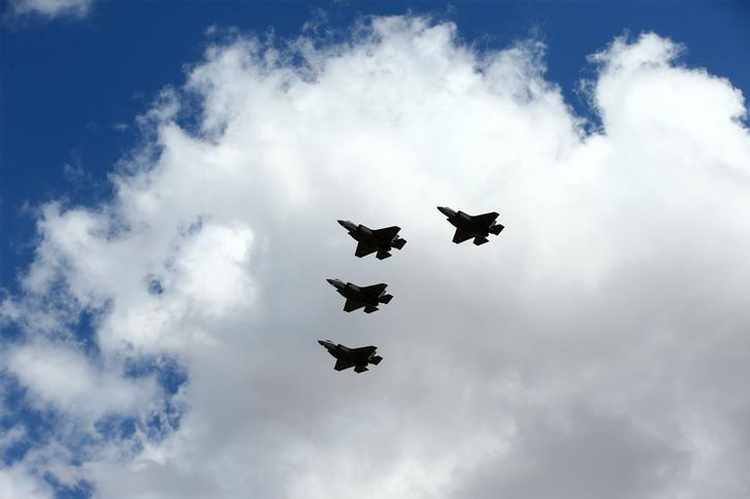 The Biden Administration has temporarily suspended several military contract agreements including sales to Saudi Arabia, UAE, signed during the previous administration reports say.
“The Department is temporarily pausing the implementation of some pending U.S. defense transfers and sales under Foreign Military Sales and Direct Commercial Sales to allow incoming leadership an opportunity to review,” an official at the State Department told Anadolu news agency.
The official also indicated that the review includes the sale of munitions to Saudi Arabia and F-35 fighters to UAE adding that the move “demonstrates this Administration’s commitment to transparency and good governance, as well as ensuring U.S. arms sales meet our strategic objectives of building stronger, interoperable, and more capable security partners.”
UAE, on Jan. 20, signed a $23 billion agreement with the United States to acquire 50 F-35 jets, as well as up to 18 armed drones and the State Department gave the go-ahead to sell $290 million in bombs to Saudi Arabia, Zawya reports.
The UAE embassy in the US. However indicated that it was expecting the latest development concerning policy review. “As in previous transitions, the UAE anticipated a review of current policies by the new administration. Specifically, the F-35 package is much more than selling military hardware to a partner,” the UAE Embassy said on Twitter.