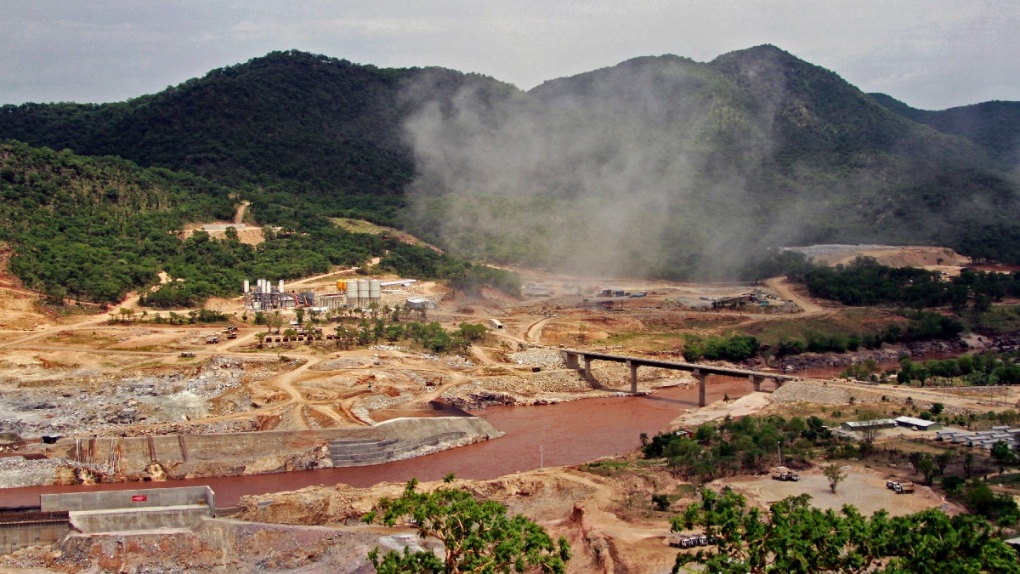 A new attack in the western province of Benishangul-Gumuz killed nearly 80 people. The Ethiopian Human Rights Commission, an independent body attached to the Ethiopian parliament, issued the alert.
The incident took place at dawn, in the locality of Daletti, towards Metekel. “The victims are between 2 and 45 years old. We are still trying to understand the identity of the attackers and the nature of the attack,” said Aaron Masho, spokesman for the Ethiopian Human Rights Commission.
For nearly six months, the Metekel region has been shaken by outbreaks of violence. In December, another attack killed more than 200 people, prompting Prime Minister Abiy Ahmed to visit the region. A few months earlier, he had attributed these offensives to assailants from neighboring Sudan.
But some local leaders believe the violence is inter-ethnic. They blame the militias for attacking, in particular, the Amhara community, the country’s second largest ethnic group, but which is not recognized as indigenous in Benishangul, according to the Ethiopian ethno-federal constitution. That is to say, they are not considered as originating from this region, which deprives them of certain rights.
The problem is that the ethno-federal constitution has never clearly defined what rights, including land rights, indigeneity offers,” explains a specialist in the region. Today this federal system is being called into question, and the law of arms is taking over.’’