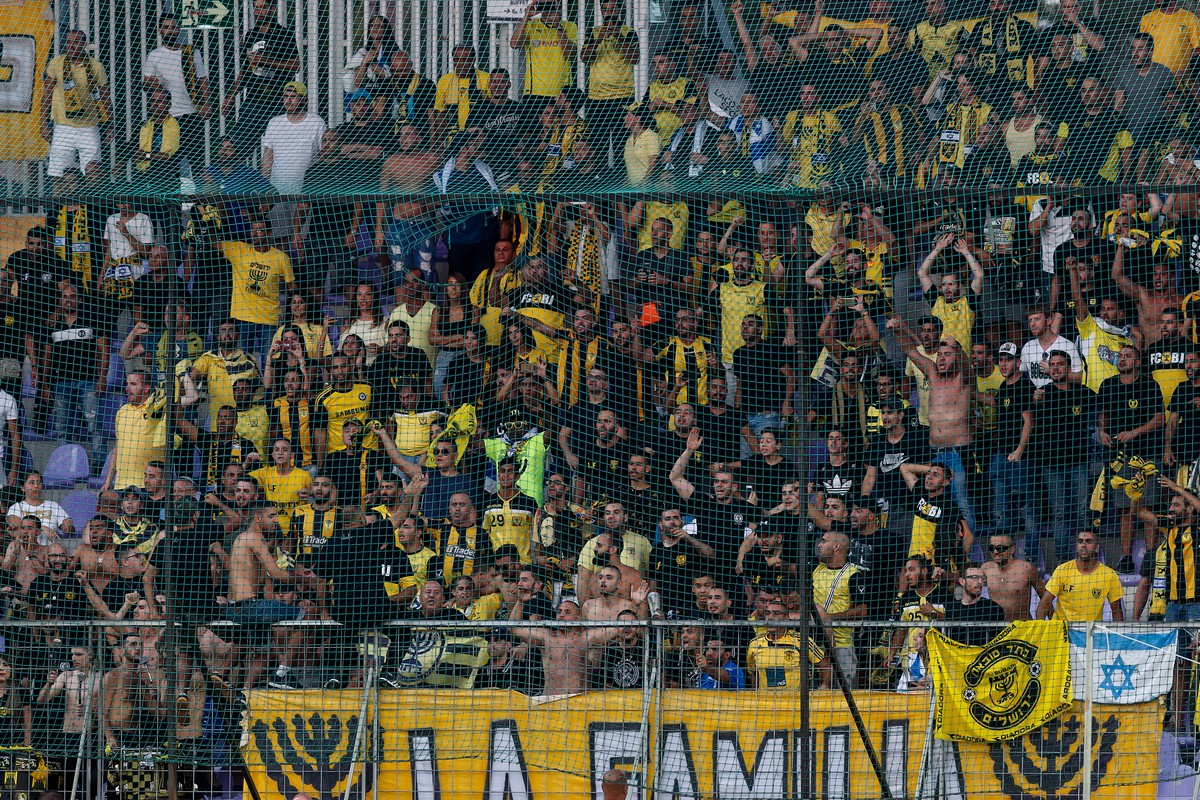 A member of Abu Dhabi royal family has acquired 50 per cent of Beitar soccer club known, for its racist fans who are seemingly opposed to the operation.

Beitar announced on its website Monday that Sheikh Hamad Bin Khalifa Al Nahyan has committed to invest more than 300m shekels ($92m) in the club over the next 10 years.

The investment, according to the Israeli soccer club, will be used to upgrade the club’s infrastructure as well as help purchase players. The deal reportedly has been in the pipeline since September following the historical signing of diplomatic accord between Israel and the Gulf country.

Beitar’s owner, Moshe Hogeg at the club since 2018, has sought to stop racism chanting at the stadium, Bloomberg reports.

The club has faced several penalties as a result of its fans chanting racist slogans and its opposition to bring Palestinian citizens of Israel into the team, Middle East Monitor (MEMO), reports.

Hardcore fans of the club unwelcomed Sheikh Hamad’s investment into the club. Some of them sprayed offensive and racist graffiti on the outer wall of Beitar Jerusalem’s stadium, including “Death to Arabs”, “You can’t buy us!!! $”, MEMO notes.