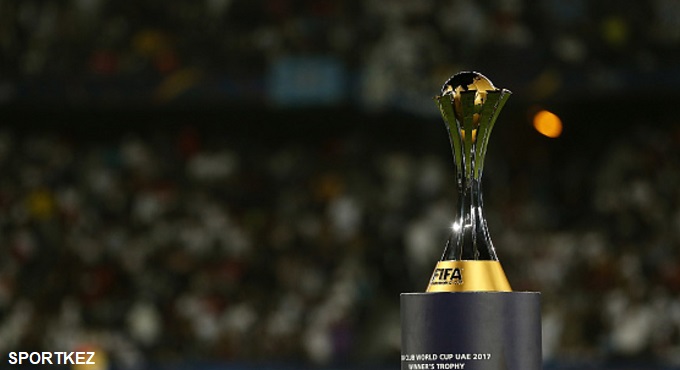 FIFA, the world governing football body Tuesday said Qatar will host next year in February, Club World Cup, initially scheduled for December.
“The FIFA Club World Cup Qatar 2020, which was originally scheduled for December, has been subject to the disruptive effect of the pandemic on the confederations’ continental club championships that serve as a pathway for the event. The introduction of strict return-to-play protocols has facilitated a successful resumption of continental club championships the last of which is now scheduled to conclude by the end of January 2021.
“As a result, the FIFA Club World Cup 2020 will now be held from 1 to 11 February 2021, taking place in Qatar as per the original host appointment by the FIFA Council in June 2019.
“In line with FIFA’s International Match Protocol, FIFA and the host country will provide the required safeguards for the health and safety of all involved,” FIFA said in a statement. The event brings together the six continental champions from across the world. Last year’s tournament saw UEFA champions Liverpool beating Brazilian club Flamengo, still in the Gulf country. FIFA Club World Cup 2021 will be a major event for Qatar to test his readiness to host the 2022 FIFA World Cup, the first ever by an Arab country.