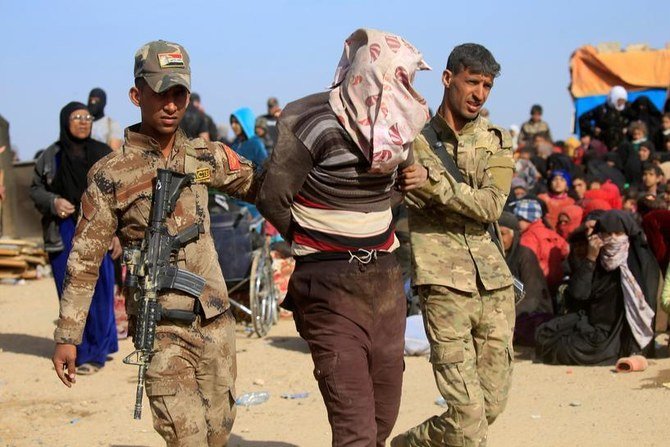 21 Iraqi men were executed by hanging Monday following their condemnation for terrorism, reports say citing security and medical sources.
The men from various regions of the Middle East country, were hanged at Nasiriyah prison in Dhi Qar province, southern Iraq, The New Arab reports.
They were convicted for terrorism under 2005 Counter-Terrorism Law. Some of the executed reportedly were people involved in two suicide attacks that killed dozens of people the northern town of Tal Afar.
Iraq has tried hundreds of people including foreigners for involvement in terrorism, post 2017, the year it claimed victory over the Islamic State group (ISIS) which seized the country 2014.
It has already carried out several executions. The executions are subject to validation by the president. Current Barham Saleh reportedly rubber-stamped the Monday mass hanging.
Human rights groups have criticized the trials and the death sentences. Amnesty International last year placed Iraq in the fifth spot of countries that implement death sentences. 100 people were executed in Iraq in 2019 according to the London-based rights organization.