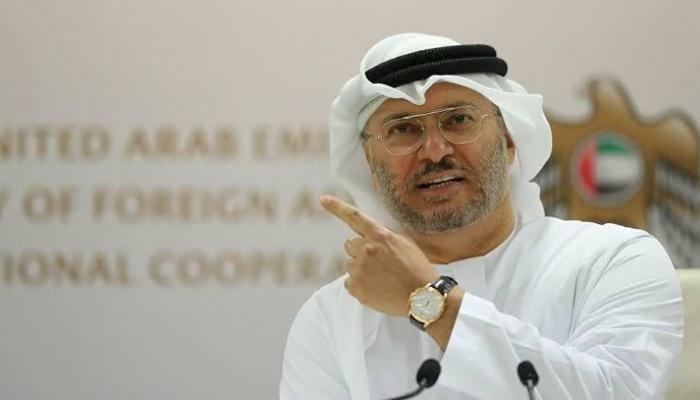 A top Emirati official has slammed Turkish President Erdogan’s remark that Turkish military base in Qatar has contributed to the stability of the Gulf region.
“The Turkish military presence in the Arab Gulf is an emergency,” Anwar Gargash, the UAE’s state minister for foreign affairs, said on Twitter on Saturday.
“It reinforces polarization, and it does not take into account the sovereignty of states and the interests of the Gulf countries and its people.” The remark came following Erdogan’s rap on UAE, Saudi Arabia, Bahrain and Egypt which have slammed Turkey’s military presence in Qatar.
Turkey in 2017 ramped up its military presence in the small Gulf country right after the Saudi-led group severed ties with Qatar. Erdogan hinted that the Turkish military action deterred Saudi Arabia and its allies to invade Qatar.
The quartet accuses Qatar of sponsoring terrorism, a claim Doha has vehemently denied. Qatar and Turkey have since the Gulf crisis emerged as strong allies. Both are partnering in Libya where backup UN-supported Government of National Accord (GNA) rejected by rival administration in the east of the North African country also endorsed by UAE, Russia, Saudi Arabia, Egypt and France.