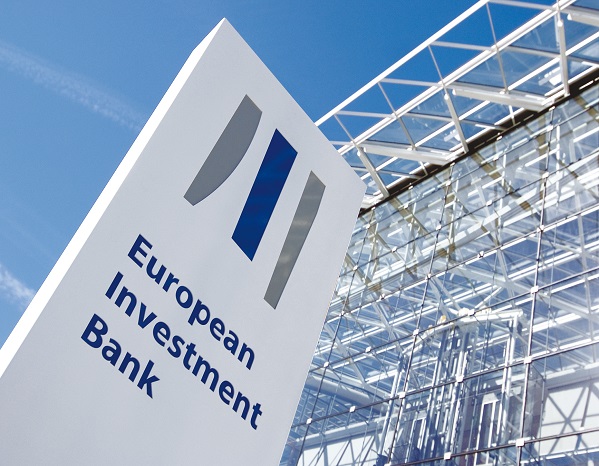 The European Investment Bank, EIB, has said it plans to invest €78 million into expansion of Helwan Wastewater Treatment Plant in Egypt valued at € 200 million, Arab Finance reports.
The lender in a statement, the online media notes, is expected to enhance the public health situation in Helwan district by improving water quality and reducing pollution.
The bank also added the project will generate jobs and create positive impacts in the area. “The operation is expected to support climate action due to substantial greenhouse gas emissions savings and investments in sustainable water resources management in the context of water scarcity,” it also said.
The pledge is in line with the Luxembourg-based financial institution’s partnership with the Arab country. Early this year both sides signed a joint agreement outlining five points of cooperation during the coming period, including backing the funding of public and private sectors and expanding the funding for the projects of providing cleaning water, sewage system, energy, transport and SMEs, Arab Finance reported.
EIB committed to fund Egypt’s public and private sectors, in cooperation with the European Union and global funding institutions.