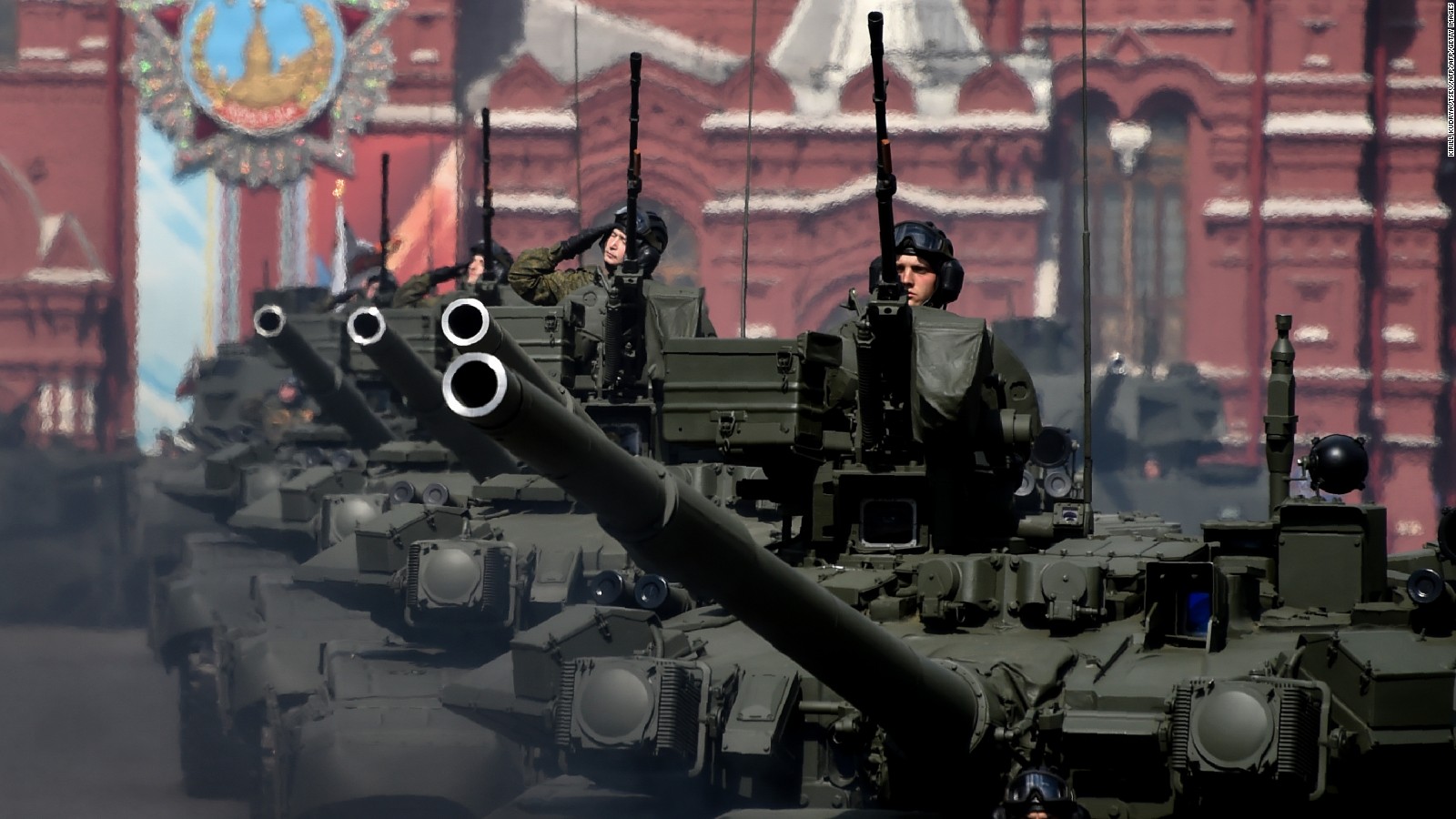 Russia Tuesday pledged to boost military cooperation with Iran after UN arm embargo on the country comes to an end next month, reports say.
“New opportunities will emerge in our cooperation with Iran after the special regime imposed by UN Security Council Resolution 2231 expires on October 18,” Deputy Foreign Minister Sergei Ryabkov, told the Interfax news agency.
“The amount of this cooperation and the areas in which it will develop is a separate question,” he added.
The UN will lift its conventional arm import embargo on Iran October 18 after the U.S failed to rally enough of votes to extend the ban.
US Secretary of State Mike Pompeo early this month said Washington would prevent Iran from purchasing Chinese tanks and Russian air defense systems after the expiration.
President Donald Trump unilaterally re-imposed all UN sanctions lifted after the 2015 nuclear deal signed with Iran and world powers. Trump in 2018 pulled the U.S out and demanded new talks arguing that the deal was full of flaws.
Russian Foreign Minister Sergei Lavrov is due to meet his Iranian counterpart Mohammad Javad Zarif in Moscow on Thursday, The New Arab reports.