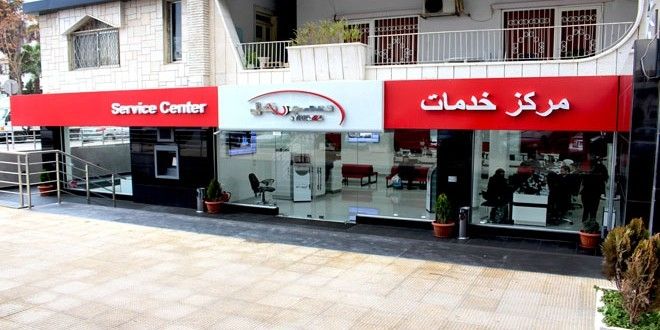 A Syrian court has ordered the seizure of Syriatel controlled by President Bashar al-Assad’s cousin Rami Makhlouf who has fallen out with the Syrian leader.

Syriatel according to the court owes back payment to the country’s telecom company. The arrears are estimated at 134bn Syrian pounds, or $77 million at the current exchange rate on the parallel market, Reuters reports.

Makhlouf, one of Syria’s richest business people, saw his assets seized last month in a move that revealed a crack in the entourage of the embattled Syrian leader.

The businessman has also been subject to a temporary travel ban over the case. He rejected the accusations and argued that the government is attempting to take the company away from him.

Syriatel is the country’s largest telecom company with 11 million users.