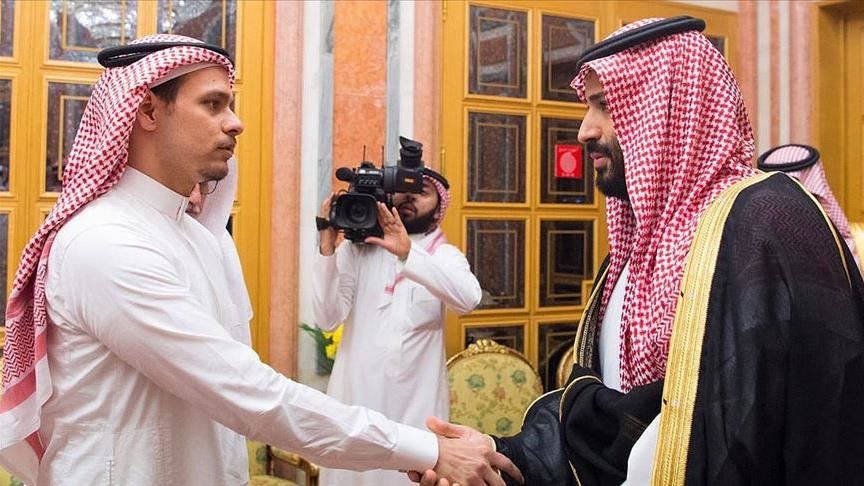 The family of prominent Saudi journalist Jamal Khashoggi killed in the kingdom’s consulate in Istanbul in 2018 said they have forgiven murderers of their father, Anadolu News agency reports.

“On this blessed night of the blessed month (of #Ramadan), we remember God’s saying: ‘If a person forgives and makes reconciliation, his reward is due from Allah’,” Jamal’s son Salah Khashoggi said in a tweet Friday.

“Therefore we the sons of martyr Jamal Khashoggi announce we forgive and pardon those who killed our father, seeking reward from God almighty.”

Khashoggi, also columnist at Washington Post, disappeared on October 02, 2018 at Saudi consulate in the Turkish city while there for some paperwork in the framework of his marriage with his Turkish fiancée.

Turkish investigation after analyzing tapes and video footages inside the mission, revealed that the journalist was killed and dismembered by a squad flown in Istanbul few days prior to the assassination.

Riyadh first denied the Turkish revelations but later confessed that Khashoggi was killed in the structure but never produced the body of critic of Crown Prince Mohamed bin Salman (MbS).

Turkish authorities, several western countries and the UN suspected the Prince for the killing. Riyadh rejected the charges. MbS in an interview late last year said he regretted the crime happened under his watch.

A court in the kingdom late last year sentenced five people to death for allegedly taking part in the murder.