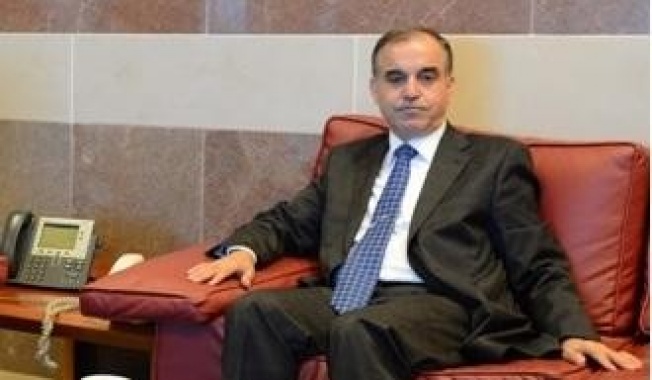 The director of monetary operations at the central bank, Mazen Hamdane has been charged with manipulating exchange after he was arrested last week, reports say.
Financial prosecutor Ali Ibrahim, AFP reports citing a judicial source, found Hamdane of the manipulating the national currency and breaching the pound’s stability through directly buying dollars from money changers.
Ibrahim according to the source has handed the case to an investigative judge.
Hamdane was detained on Thursday as part of a currency crisis probe that has seen dozens of money changers detained in recent weeks. The country’s central bank, Banque du Liban on Friday reportedly denied any wrongdoing.
The Middle East country, facing financial and liquidity crisis over the past months, has sought to prop up local current Lebanese pound which has plunges against the dollar after losing by more than half on the black market. The Lebanese pound had been pegged to the dollar at 1,507 since 1997.
To mitigate the severity, banks have since last autumn imposed restrictions including halt to dollar withdrawals and transfers abroad.
Around 50 money changers including the head of the syndicate had been also detained for selling dollars at too high a rate in recent days.
The crisis has shooed away investment but the Mediterranean country last week started negotiations with the International Monetary Fund towards obtaining billions of dollars in financial aid.