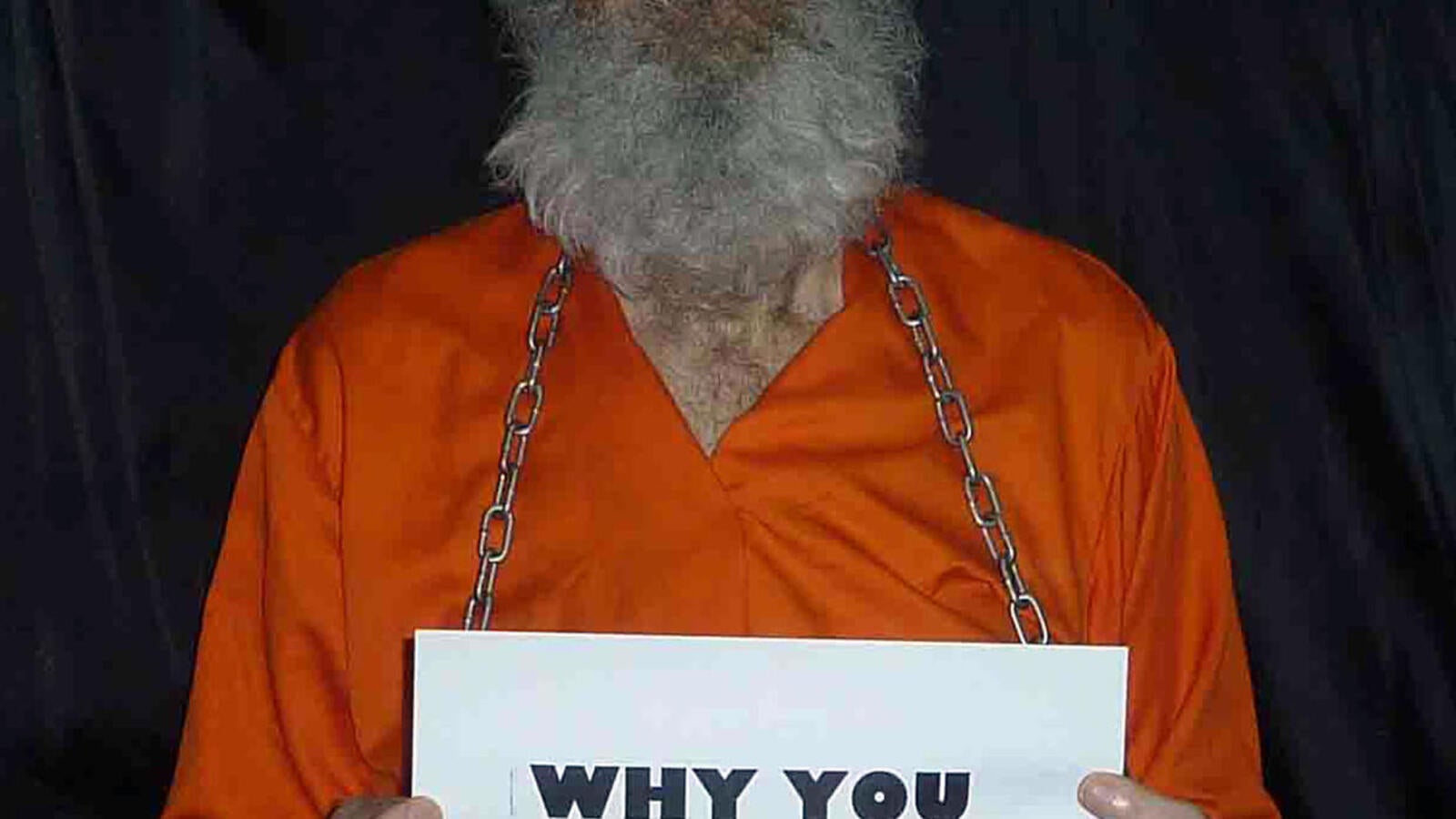 Iran has rejected claims by the family of Bob Levinson, a former FBI officer, that the operative has died in its prisons.
Spokesman of the Iranian mission at the UN, Ali Reza Mir Yousefi, said in a statement Iran does not know the location of the FBI agent.

“Iran has always declared that its officials do not know where Mr. Levinson is and that he is not in detention in Tehran; these facts have not changed,” Yousefi stressed.

The denial comes a day after Levinson’s family alleged that their loved one, held in Iran for 13 years, has died in prison, prior to the outbreak of the Coronavirus disease in the Islamic Republic.

“We recently received information from US officials that has led both them and us to conclude that our wonderful husband and father died while in Iranian custody. We don’t know when or how he died, only that it was prior to the COVID-19 pandemic,” the family also stated on Thursday.

US President Donald Trump blamed Tehran on the news of Levinson’s death.

“We do not accept the death announcement of former FBI agent Bob Levinson who was detained in Iran, though other parties have mentioned it.”

Washington described Levinson as hostage and has rejected charges held against the ex-agent.