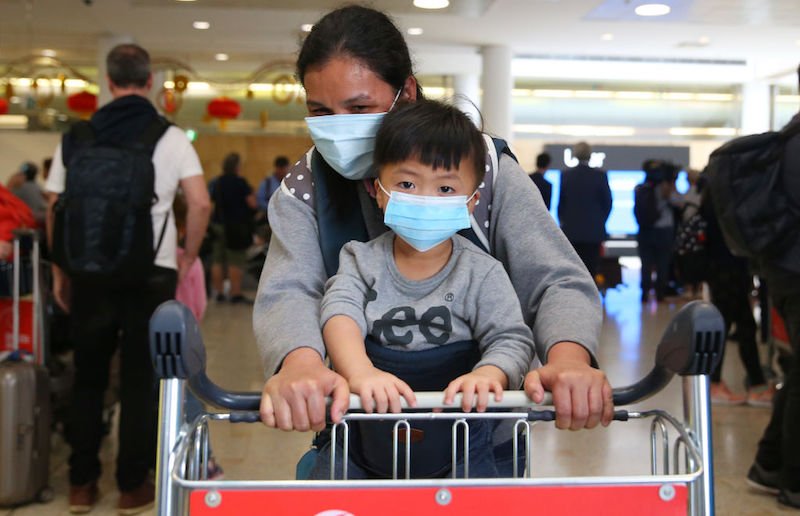 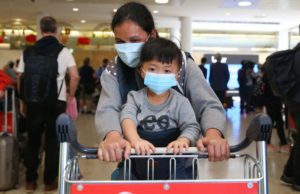 The UAE ministry of health and prevention has confirmed the eighth case of deadly coronavirus which has already caused over 1,000 death in China, the country of origin.

The case is that of an Indian national who had interacted with a recently diagnosed person, reports say adding that Sunday authorities announced the recovery of a 73-year old Chinese national diagnosed with the virus.

The Arab Gulf country has until Sunday confirmed seven cases of the virus including two Chinese national who had come from Wuhan, the epicenter of the deadly virus.

“All reported cases are in stable condition, except for one case, who is being put under close observation by a team of senior consultants at the intensive care unit,” a statement from the Ministry said.

“We assure members of the community that we are taking all adequate preventative measures including check-ups and observation of the patient’s escorts,” it added.

The outbreak of the virus has already caused over 1,000 death in mainland according to the Chinese National Heath Commission. Additional 42,638 new cases had been confirmed in past 24 hours including 108 people reported dead.

Up to 187,728 people have been put under care under the virus suspicion. 20 countries including the UAE have been affected.